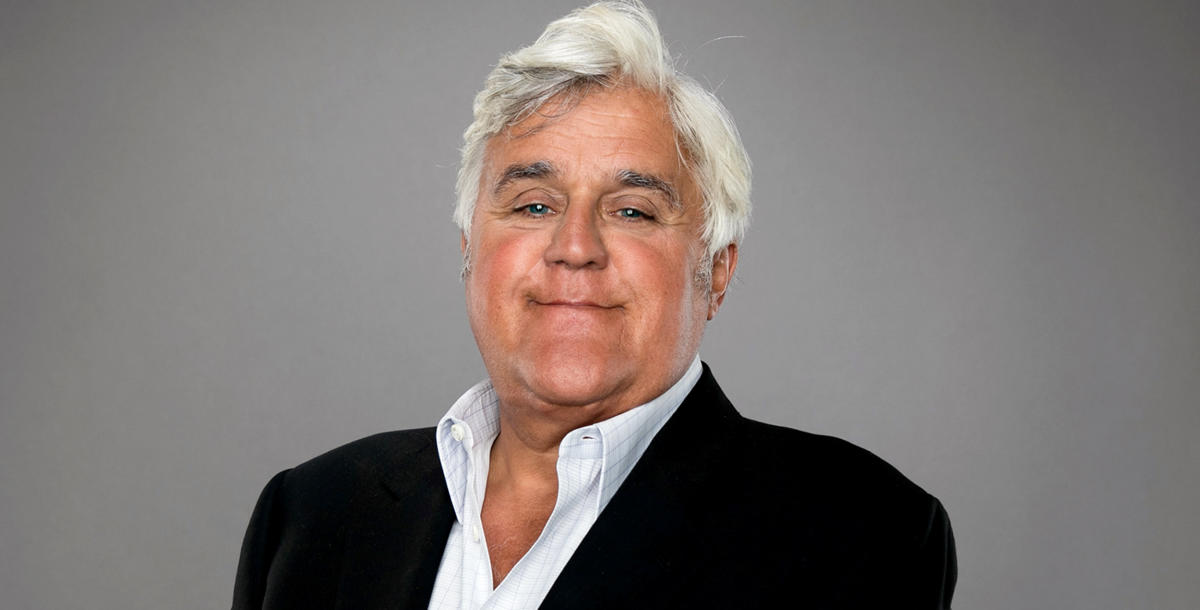 Jay Leno’s burn injuries were visible when he flashed a peace sign to fans outside a gas station in Pasadena, California, on Nov. 22, just one day after the former “Tonight Show” host finished a 10-day stay at a Los Angeles facility where he was treated for third-degree burns.

The 72-year-old comedian’s face, hands and wrists showed damaged skin from the burns, which he sustained after a gas fire ignited in the garage of his Los Angeles-area home on Nov. 12.

A large gash could be seen on the inside of Leno’s left arm.

On Nov. 16, Dr. Peter Grossman — the director of the Grossman Burn Center in West Hills Hospital, where Leno was treated — told NBC News afterward that Leno suffered  “relatively serious” burns to “approximately 7% of his body,” including his face, chest and hands.

Grossman explained that physicians added temporary skin grafts from “human cadaver skin” to the comedian’s body, and would likely be following up with more procedures in the operating room.

The doctor added at the time that although burn wounds are notoriously painful, Leno appeared to have a “very high pain threshold.”

TODAY reported that Leno also underwent hyperbaric oxygen therapy, a medical treatment that hastens the healing process for burns and other conditions, during his stay.

Leno was released from the facility on Nov. 21, and according to Grossman, will continue to receive follow-up care for his burns.

A source close to Leno, an avid car collector, told NBC News the comedian was fixing a clogged fuel line on his 1907 White Steam Car when the gasoline fire erupted.

Leno confirmed that he had been injured in a statement on Nov. 14. “I got some serious burns from a gasoline fire,” the longtime TV host said in the statement. “I am OK. Just need a week or two to get back on my feet.”