‘Irish Giant’s’ body seized 140 years ago despite his wishes. It’s finally off display 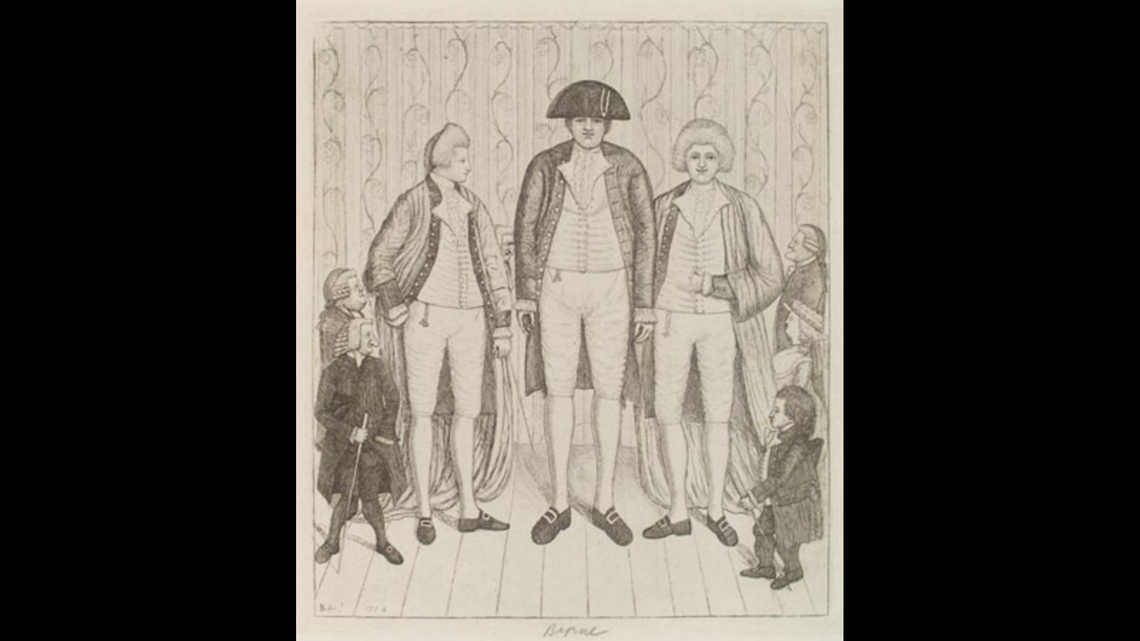 The skeletal remains of Charles Byrne, known as the “Irish Giant,” will be removed from display at a museum in England to respect his dying wishes, bringing an end to years of controversy.

Byrne was an 18th century Irishman who became well known for his towering frame. A tumor in his pituitary gland triggered gigantism, a rare hormonal disorder which caused him to grow nearly 8 feet tall, according to the Royal College of Surgeons of England.

Toward the end of his life, he began exhibiting himself as the “Irish Giant” to make a living, the royal college stated.

But before his death in 1783, he requested a burial at sea to prevent anatomists from seizing his remains.

However, shortly after he died, John Hunter, a surgeon and anatomist, paid one of Byrne’s friends for his body. And several years later, his skeleton was put on display in a museum in downtown London.

The skeleton was most recently on display at the Hunterian Museum, which is affiliated with the Royal College of Surgeons of England. But, the museum’s board of trustees decided to make a change.

“John Hunter and other anatomists and surgeons of the 18th and 19th centuries acquired many specimens in ways we would not consider ethical today and which are rightly subject to review and discussion,” the royal college stated.

So, after more than a century, during which thousands of spectators scrutinized his bones, Byrne’s remains will be removed from display and placed in storage, honoring, at least in part, his final wishes.

Americans could be having shorter pregnancies out of convenience, new study says

Missing woman left her car and belongings after running out of gas, NC family says