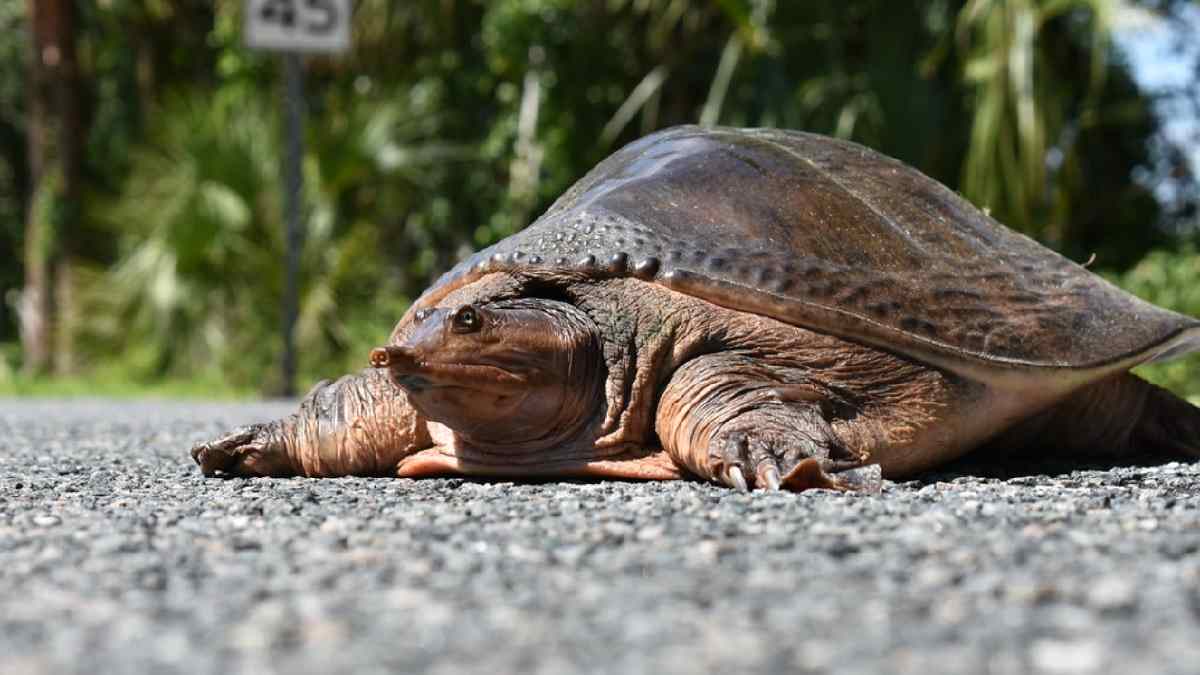 Wildlife Summit: India’s proposal for enhancing the protection status of Leith’s softshell turtle has been adopted at the ongoing World Wildlife Conference in Panama. The news was shared by the Union Environment Ministry on November 24, 2022. India also proposed to give higher protection to the red-crowned roofed turtle or ‘Batagur Kachuga’ and received wide support from other parties at the 19th meeting of the Conference of Parties (CoP) to the Convention on International Trade in Endangered Species of Wild Fauna and Flora. It is being held in Panama City on November 14 to 25, 2022.

Why protection of Leith’s Softshell turtle is significant?

The transfer of Leith’s Softshell turtle from the Convention on International Trade in Endangered Species of Wild Fauna and Flora (CITES) Appendix II to Appendix I would ensure that the legal international trade in the species does not take place for commercial purposes.

It would also ensure that international trade in captive-bred specimens only takes place from the registered facilities and that higher and more proportionate penalties are provided for illegal trade of the species.

India’s proposal presented by Director General of Forests and Special Secretary for listing of Nissilonia Turtle in Appendix I of the CITES has received an overwhelming support from the Parties at the CITES CoP-19 at Panama. (1/2) pic.twitter.com/TF7JeWXitQ

1. The species has been subjected to intensive exploitation over the past 30 years. It has also been poached and illegally consumed within India and illegally traded abroad for meat.

2. The population of this turtle species is estimated to have declined by 90 percent over the past 30 years and the species is now difficult to find.

3. It has also been classified as ‘Critically endangered by the International Union for Conservation of Nature.

4. The species is listed on Schedule IV of the Wild Life (Protection) Act, 1972, which gives it protection from hunting and trade. However, poaching and illegal trade of the protected turtle species is a major challenge in India with seizures of thousands of specimens reported every year.

Leith’s Softshell Turtle is a large freshwater soft-shelled turtle that inhabits rivers and reservoirs. It is endemic to Peninsular India.