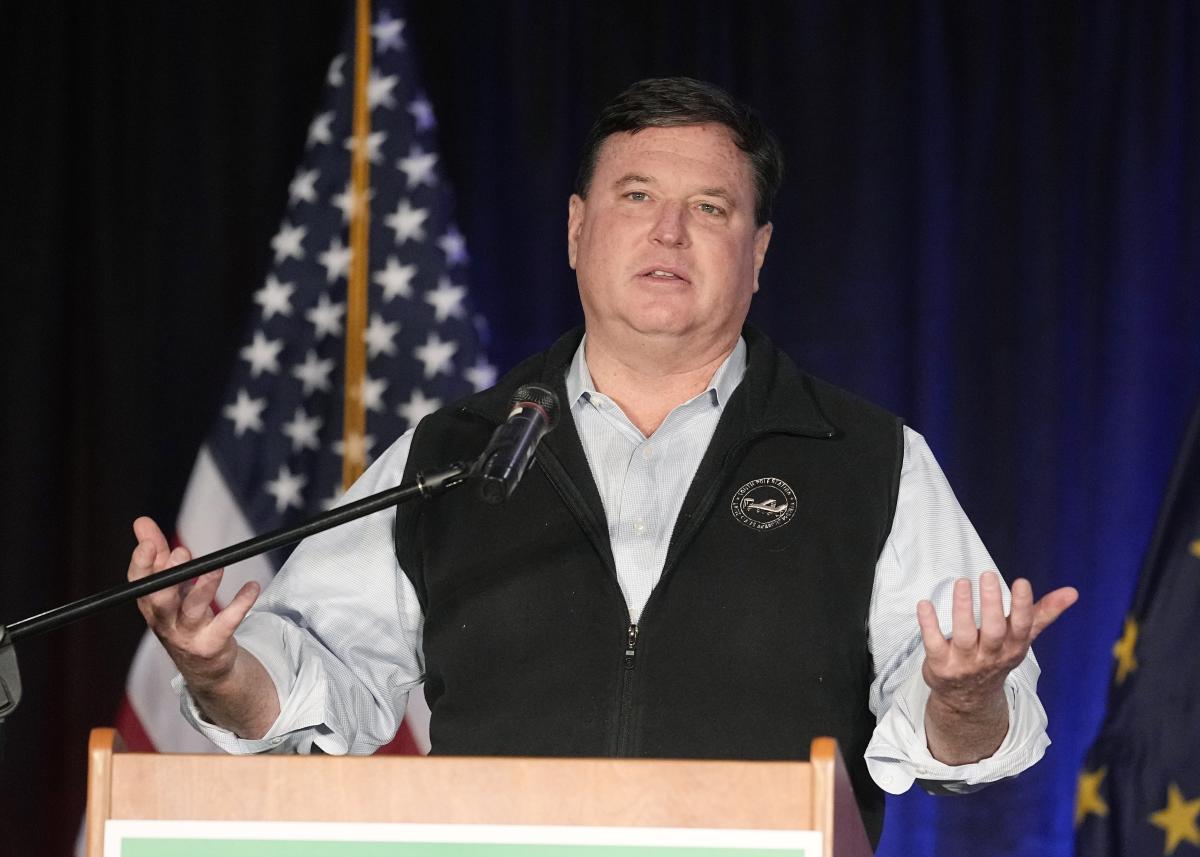 INDIANAPOLIS (AP) — An Indiana judge on Friday rejected an attempt to block the state’s Republican attorney general from continuing his office’s investigation of an Indianapolis doctor who has spoken publicly about providing an abortion to a 10-year-old rape victim who traveled from Ohio after its more-restrictive abortion law took effect.

The ruling comes two days after the attorney general’s office asked the state medical licensing board to discipline Dr. Caitlin Bernard, alleging she violated state law by not reporting the girl’s child abuse to Indiana authorities and broke patient privacy laws by telling a newspaper reporter about the girl’s treatment.

That account sparked a national political uproar in the weeks after the U.S. Supreme Court overturned Roe v. Wade in June, with some news outlets and Republican politicians suggesting Bernard fabricated the story and President Joe Biden nearly shouting his outrage over the case during a White House event.

Bernard filed a lawsuit against state Attorney General Todd Rokita last month, arguing his office was wrongly justifying the investigation with “frivolous” consumer complaints submitted by people with no personal knowledge about the girl’s treatment. Bernard and her lawyers maintain the girl’s abuse had already been reported to Ohio police before the doctor ever saw the child.

Marion County Judge Heather Welch turned down Bernard’s request for an injunction blocking the investigation, saying the medical licensing board now had jurisdiction over the matter since the attorney general filed the complaint on Wednesday.

Welch, however, found that Rokita wrongly made public comments about investigating Bernard before the complaint was filed. Welch wrote that Rokita’s statements “are clearly unlawful breaches of the licensing investigations statute’s requirement that employees of the Attorney General’s Office maintain confidentiality over pending investigations until they are so referred to prosecution.”

Bernard’s lawyers did not immediately comment on Friday’s ruling.