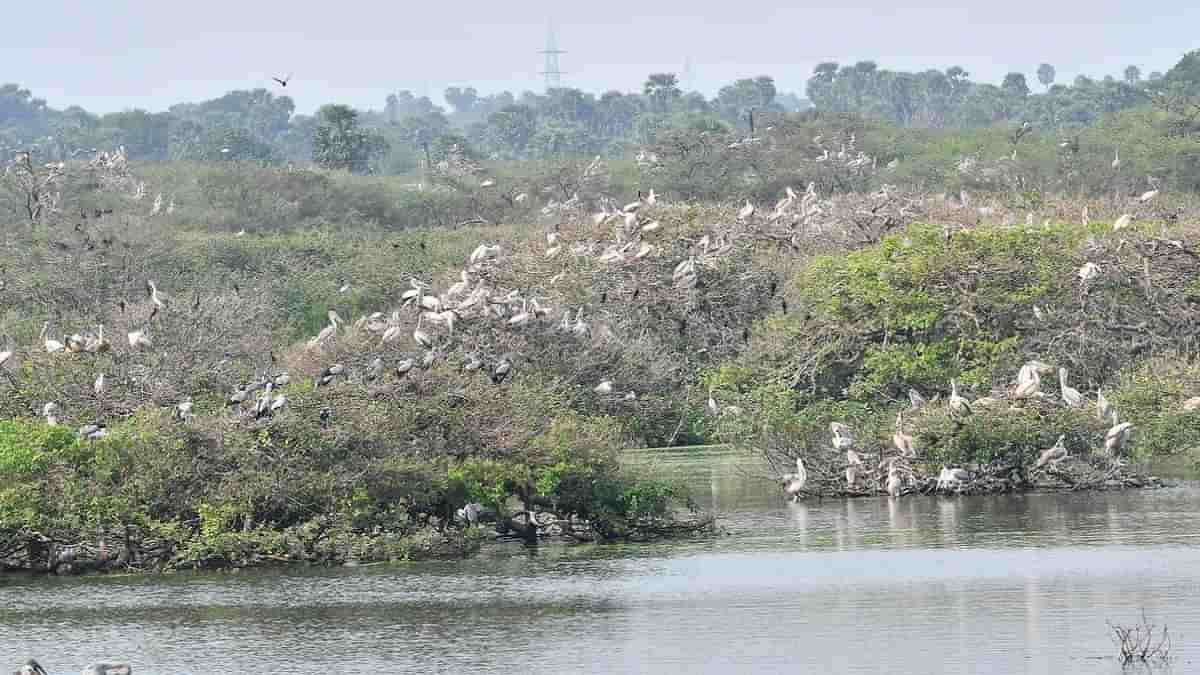 Ramsar Sites in India 2022: The 10 new Ramsar sites in India include six in Tamil Nadu and one each in Odisha, Goa, Madhya Pradesh and Karnataka.

India had earlier designated five new Ramsar sites, three wetlands in Tamil Nadu, one in Mizoram and one in Madhya Pradesh.

The designation of these sites as Ramsar sites will help in conservation and management of these wetlands of international importance under the Ramsar Convention, which is also known as The Convention on Wetlands.

The Ramsar convention was established by UNESCO in Ramsar, Iran on February 2, 1971, and it came into force in 1975. India had signed the treaty on February 1, 1982.

The Ramsar convention aims to provide for international cooperation and national action regarding conservation of wetlands of national importance and sustainable use of their resources.