Human Rights must be defended in the fight against terrorism: UN chief 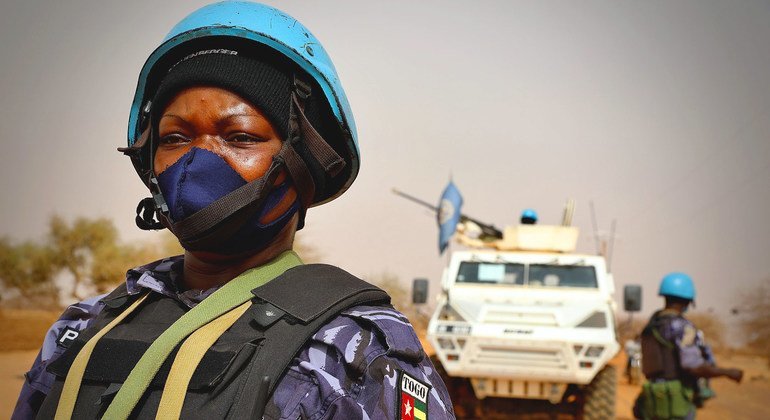 Speaking at the ninth meeting of the UN Global Counter-Terrorism Coordination Compact in New York, he urged for all counter-terrorism policies and initiatives to be “firmly grounded” within their defence.

“Combatting terror must never be used as an excuse for trampling on people’s human rights,” he said.

“When we protect human rights, we are in fact tackling many of the root causes of terrorism”.

The UN chief said that the Compact’s work was now “more important than ever”.

“Terrorism remains a global scourge — an affront to humanity on every level,” he added.

Mr. Guterres pointed out the need to avoid vacuums, where terrorism can breed.

He described these as vacuums of security, of political and civic institutions, of opportunity and hope, and respect for human rights, equality and dignity, especially for minorities and women and girls.

UN Secretary General António Guterres pays tribute to the victims of the 26/11 terror attacks at the Taj Mahal Palace hotel during his visit to India in October 2022.

The UN chief called for the proposed New Agenda for Peace to focus on “a holistic and comprehensive approach” to building “societies in which terror has no home”.

This includes prevention to address the economic and social conditions that can lead to terrorism in the first place; inclusion, to ensure that counter-terrorism strategies reflect a wide array of voices, communities and constituencies, and “through placing human rights and the rule of law at the core of all counter-terrorism policies”.

Mr. Guterres also highlighted the problem of regulating technology “where terror can spread at the touch of a button”.

Tackling the threat requires an “equally nimble and adaptive response, grounded in data and evidence”.

But he warned that “when it comes to the collection, analysis and strategic use of data, we are several steps behind”.

He urged for data-driven tools and strategies to be placed “at the heart of our approach to building peace and security — including counter-terrorism efforts”.

Mr. Guterres’ words come ahead of the upcoming review of the UN Global Counter-Terrorism Strategy in June.

Since its launch in 2018, this Compact has grown to 45 member and observer entities and has also started meaningful engagement with civil society and private sector partners.