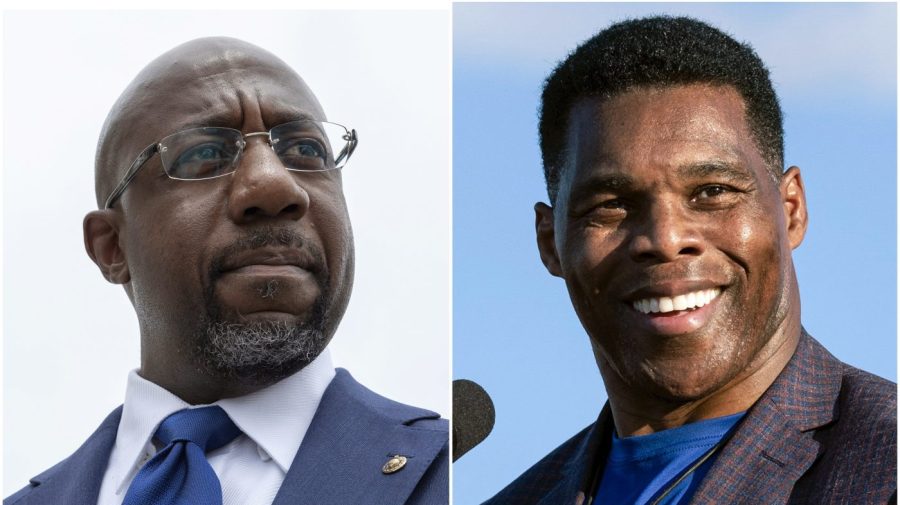 A poll released on Tuesday by AARP, an interest group for those aged 50 and older, found a significant age gap in voters’ preferences in the Georgia Senate runoff election between incumbent Sen. Raphael Warnock (D) and former NFL player Herschel Walker (R).

Voters are more supportive of Walker the older they are, according to the poll, which has a margin of error of 3.3 percentage points among respondents 50 and older.

Respondents aged 65 or older favor Walker over Warnock by 13 points, while that lead shrinks to four percentage points among those aged 50-64.

Black voters aged 50 and up differ in preference from their age group overall, however, with Warnock holding an 83-point lead over Walker among such respondents. The margin of error for that group was 4.9 percentage points.

Overall, Warnock leads in the poll of all age groups by four percentage points, despite voters aged 50 and over constituting more 60 percent of likely runoff voters.

“Georgia voters 50 and older are a critical voting demographic that both candidates are competing for in this runoff election,” said AARP Georgia State Director Debra Tyler-Horton in a statement.

“Georgia residents want their leaders to provide solutions to inflation and the rising cost of living, preserve democracy and protect their health and financial security.”

She continued: “The message is clear, if these candidates want to win the U.S. Senate seat, they should pay attention to the issues that matter to Georgians 50-plus.”

AARP found that 90 percent of voters 50 and older ranked themselves “extremely motivated” to vote in the runoff, which will take place Dec. 6.

The poll was conducted between November 11 and November 17 with 1,183 likely Georgia voters participating, including 550 aged 50 and older.