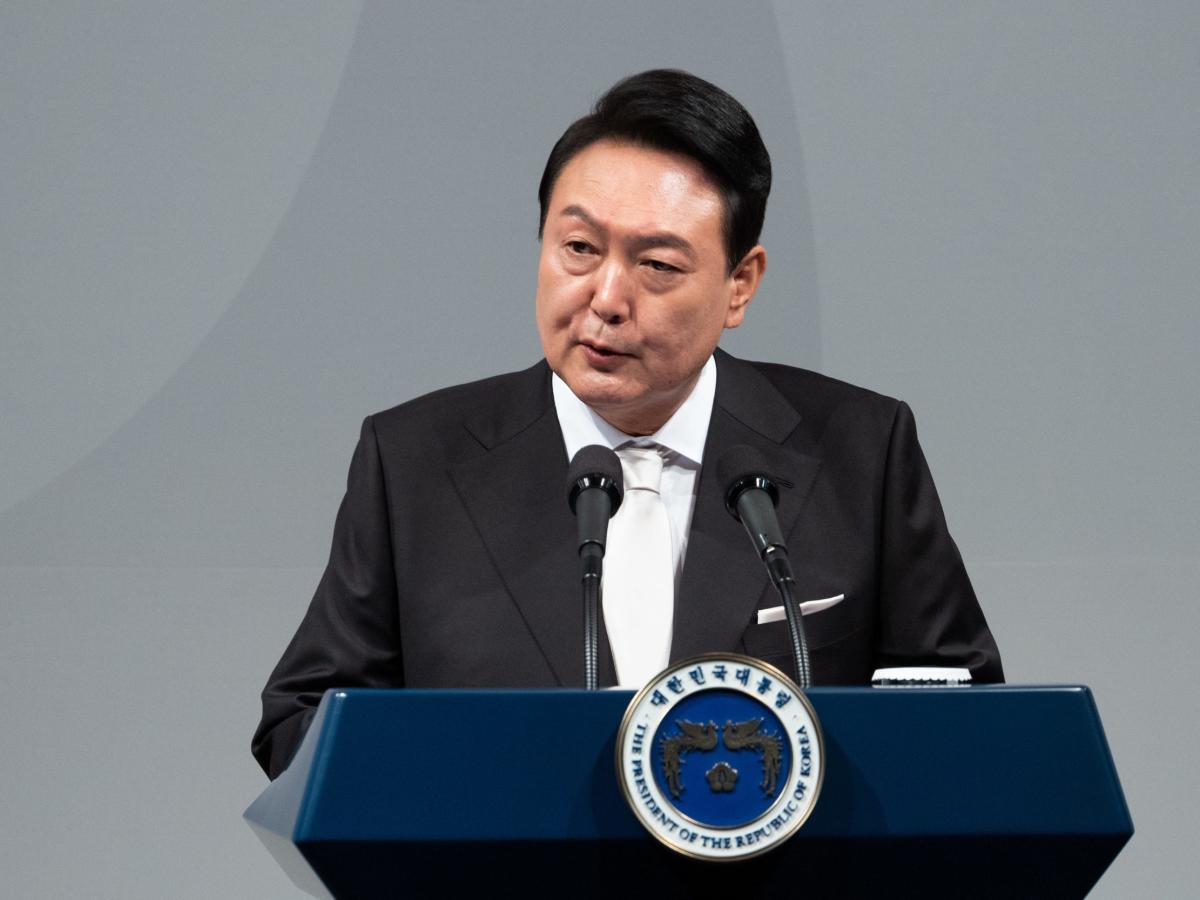 South Korean President Yoon Seok-yeol was captured on a hot mic reportedly disparaging American lawmakers as “idiots” shortly after he met with US President Joe Biden in New York.

“It would be so humiliating for Biden if these idiots don’t pass it in Congress,” Yoon was heard telling aides in a now-viral clip, according to a translation by The Washington Post.

The South Korean president’s remark was apparently in reference to Biden pledging $6 billion in funding to the Global Fund, an international organization that aims to defeat HIV, tuberculosis, and malaria.

The $6 billion in funding from the US would need approval from Congress.

South Korea’s presidential office on Thursday said that Yoon’s comments were not directed at the United States, according to The Post.

The news outlet reported that Yoon’s spokeswoman said Yoon was actually speaking about South Korea’s parliament and that he did not mention Biden’s name, but a similar-sounding Korean word.

Michigan GOP Rep. Peter Meijer quipped about Yoon’s apparent insults in a tweet, saying, “hey, only we get to say that.”