Hong Kong star Andy Lau says he drinks 20 cups of coffee a day, including before bed 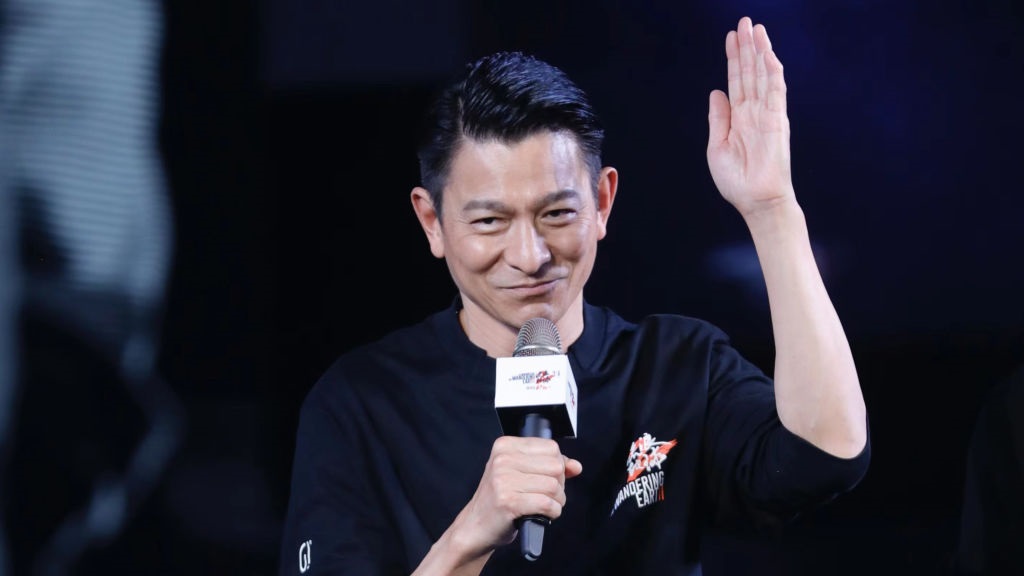 Hong Kong actor Andy Lau says he drinks more than 20 cups of coffee per day as it puts him at ease and even helps him sleep at night.

The 61-year-old actor, singer and film producer recently appeared on the Douyin program “Opening Remarks” to promote his latest movie, “The Wandering Earth 2.” Co-star Wu Jing and director Frant Gwo accompanied him on the talk show.

When Jing, who also starred alongside Lau in the 2019 film “The Wandering Earth,” mentioned that the large amount of coffee that the director drinks is the only constant between working on the first and second movies, Andy interjected, “Who drinks more coffee? You or me?”

Frant replied that he drinks about five or six cups per day, to which Lau responded, “I still drink more than 20 cups.”

More from NextShark: Lana Condor Was Once Asked to ‘Be More Like Hello Kitty’ During Casting

Shocked by his answer, Jing questioned, “20 cups? Are your age-defying looks the result of drinking 20 cups of coffee?”

“Drinking other beverages doesn’t work, and I can’t have cold drinks,” Lau said. “l get scolded by my family for [drinking] coffee. I am not allowed to have coffee at home, which is why I like working.”

While many others experience side effects when consuming high doses of caffeine, such as nausea, increased heart rate and muscle tremors, Lau revealed that his experience is quite the opposite.

More from NextShark: Meet Kim Su-min, the aspiring actress who has yet to find love on ‘Single’s Inferno’

Rather, Lau said that coffee puts him at ease, and he even drinks a cup before sleeping.

“It hypnotizes me,” the actor said.

Elaborating on his diet as a vegetarian of nine years, Lau said, “As long as there’s no meat, I’ll eat it. I use vegetable oil to cook and eat less sugary and salty food.”

In addition to his meatless diet, he runs and works out daily.

“The Wandering Earth 2,” a prequel to the fifth highest-grossing non-English film of all time, is currently playing in theaters nationwide.