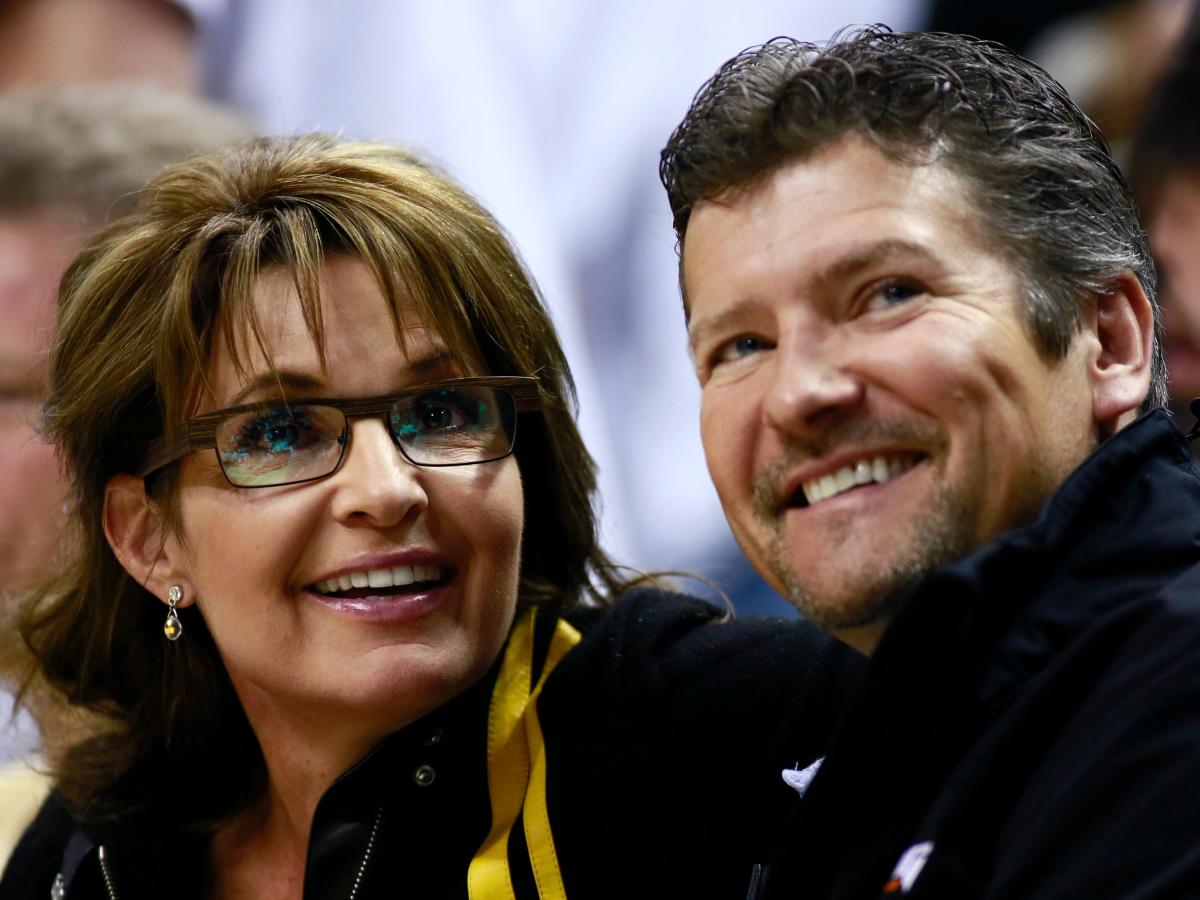 Todd Palin is the ex-husband of former Alaska governor and 2008 Republican vice presidential nominee Sarah Palin, who on Tuesday made it through to the general election to represent Alaska in the US House of Representatives.

His ex-wife will face off against Republicans Nick Begich III and Tara Sweeney and Democrat Mary Peltola — the four to advance in Tuesday’s ranked-choice primary — in a November general election. The winner will take over the late Rep. Don Young’s seat for the remainder of his term.

The father and stepmother of Todd Palin have been vocal supporters of the opponent of their former daughter-in-law, Sarah Palin, in the ongoing race for Alaska’s sole seat in the House.

Todd Palin’s father, Jim, and his stepmother, Faye, threw a party for Begich in their backyard on Monday evening, the day before Tuesday election night, Must Read Alaska reported.

Though Sarah Palin stepped into the public eye after being tapped to be vice president for Republican presidential nominee John McCain in 2008, Todd himself didn’t often make headlines and avoided publicity, even after the Palin family got into the reality TV show business.

Here’s what we know about Todd Palin:

Todd and Sarah Palin share five children: Track, Bristol, Willow, Piper, and Trig, whom Todd has asked for shared custody, according to the divorce filing.

Reports have shown he played a role in his wife’s political career when she served as the governor of Alaska.

While Todd Palin, known informally as the “first dude,” did not regularly appear in headlines as much as his wife, he still played a role in her political career when she served as governor of Alaska. Emails obtained by NBC News showed that he regularly communicated with other Alaskan political figures on government affairs.

Sarah Palin became governor of Alaska in 2006 and resigned before the end of her four-year term in 2009, following her time as presidential running mate for the late Sen. John McCain in 2008.

When asked if Todd helps his wife Sarah with her speeches, Jim Palin, Todd’s father, told Newsweek in a 2011 interview that “he helps her prepare, but he doesn’t critique.”

Known for his talent on a snowmobile, Todd was involved in an unfortunate accident in 2016 that left him with several injuries.

Todd Palin was known for his prowess on a snowmobile after winning Alaska’s Iron Dog snowmobile race four times, Newsweek reported. His wife Sarah even made a bid for him to get his own reality TV show showcasing his passion.

However, in one of the few times he made headlines, Todd sustained “broken and fractured ribs, a collapsed lung, a broken shoulder blade, a broken clavicle, and leg injuries” in a snowmobile accident in 2016, NBC News reported.

In December 2017, Sarah and Todd’s eldest son, Track Palin, was accused of breaking into his parents’ home and assaulting his father.

In December 2017, Sarah and Todd’s eldest son, Track Palin, was accused of breaking into his parents’ home. Track was also accused with assaulting his father when Todd confronted him with a gun, leaving Todd with bleeding cuts on his head, The Washington Post reported.

Sarah Palin posted a picture of her husband on Instagram a few weeks after the attack.

Todd filed for divorce from Sarah in 2019.

Todd Palin filed for divorce from his wife in September 2019. The divorce was finalized in 2020, putting an end to more than 30 years of marriage.

The complaint cites divorce on the basis of “incompatibility of temperament” and that “they find it impossible to live together as husband and wife,” NBC News reported.

The divorce complaint filed at the Anchorage Superior Court only uses initials instead of full names  — SLP (Sarah Louise Palin) and TMP (Todd Mitchell Palin). Details from the filing include dates of birth that match the profiles of both Sarah and Todd, as well as information corresponding to the Palin family as a whole, such as number of children.