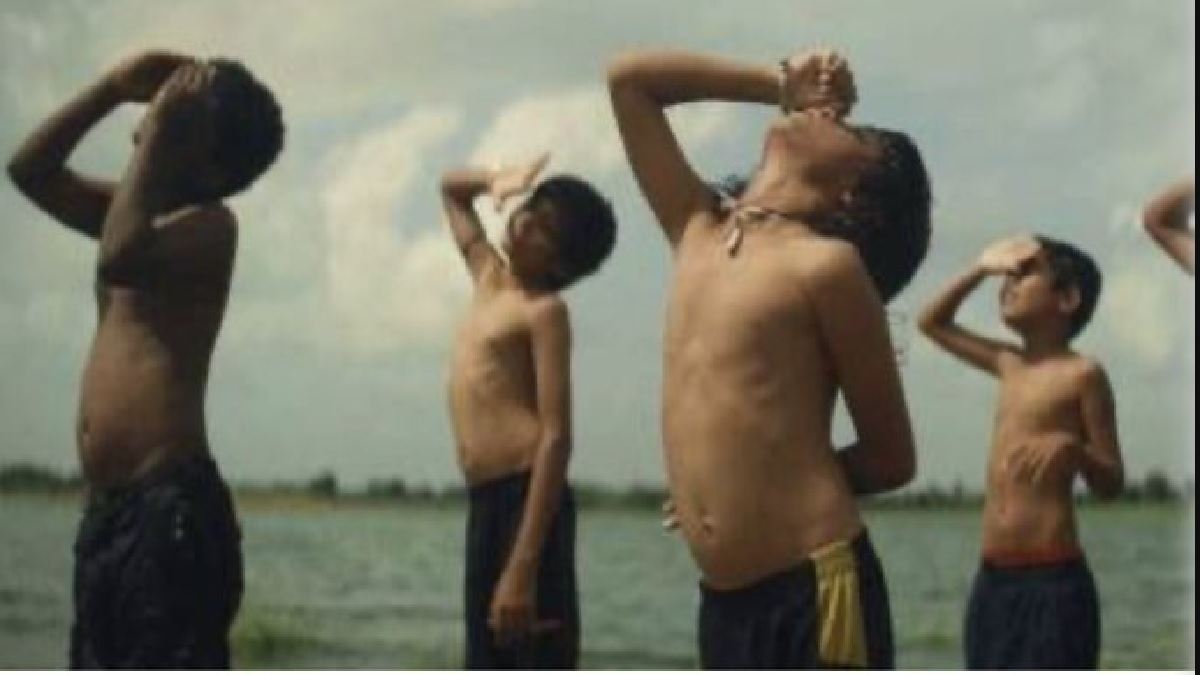 “Chhello Show” the Gujarati movie has been announced as India’s official entry for Oscars 2023. Chhello Show is ready to release in theatres on  October 14, 2022, in India.

Chhello Show is ready to release in theatres on October 14, 2022, in India. The 95th Academy Awards are scheduled to organize on March 12, 2023, in Los Angeles. Pan Nalin is the director of the film. He also thanked the Film Federation of India and jury members for selecting his film for the Oscars.

Chhello Show has beaten tough competition from Vivek Agnihotri’s The Kashmir Files,  Rahul Sankrityan’s  Shyam Singha Roy, S.S Rajamouli’s RRR, and Sajimon Prabhakar’s  Malayankunju. There were a total of 13 films in distinct languages. After “The Good Road” in 2013 this is the second time that a Gujarati film made the cut for the prestigious awards.