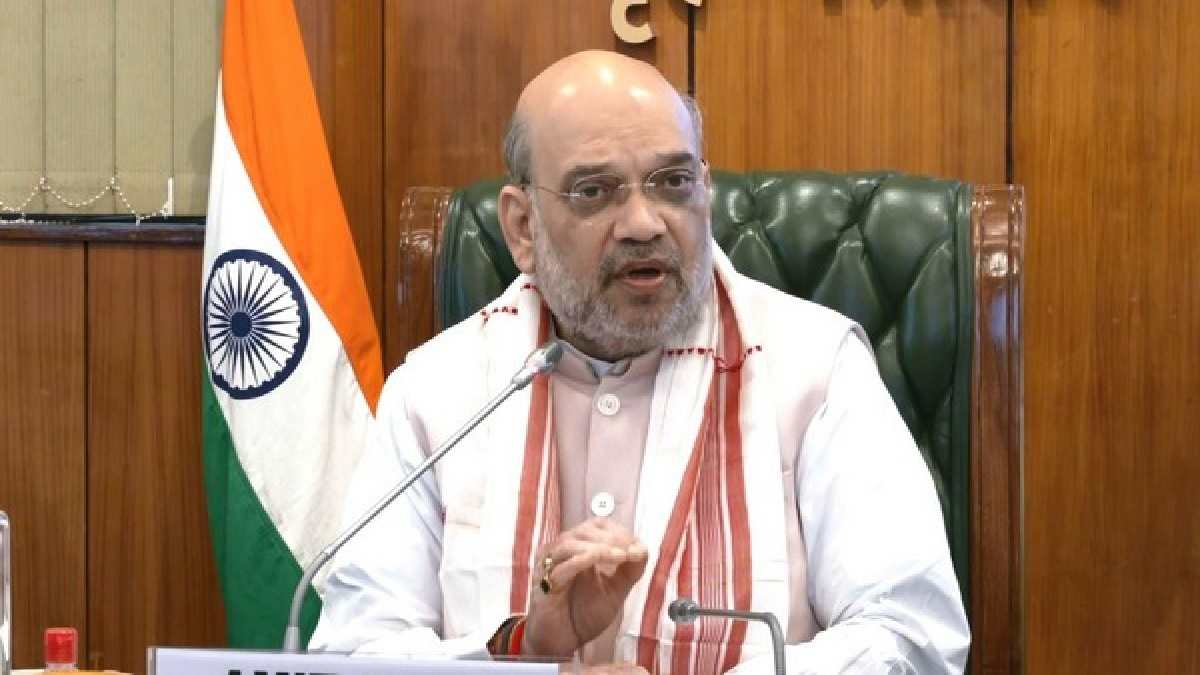 The central government notified the rules under the Criminal Procedure Act, 2022. Read below to know the rulings of the act.

On September 19, 2022, the central government notified the rules under the Criminal Procedure Act, 2022. The new law empowers the police to obtain physical and biological samples of convicts and those accused of a crime.

The act gives access to get acquire the information containing the record of finger impressions, footprint impressions, iris, physical, biological samples, palm print impressions, photographs including signatures, or any other examinations mentioned in section 53 or section 53A of the Code of Criminal Procedure, 1973(2 of 1974).

What are the rulings of the Criminal Identification Act?

What is Criminal Identification Act?