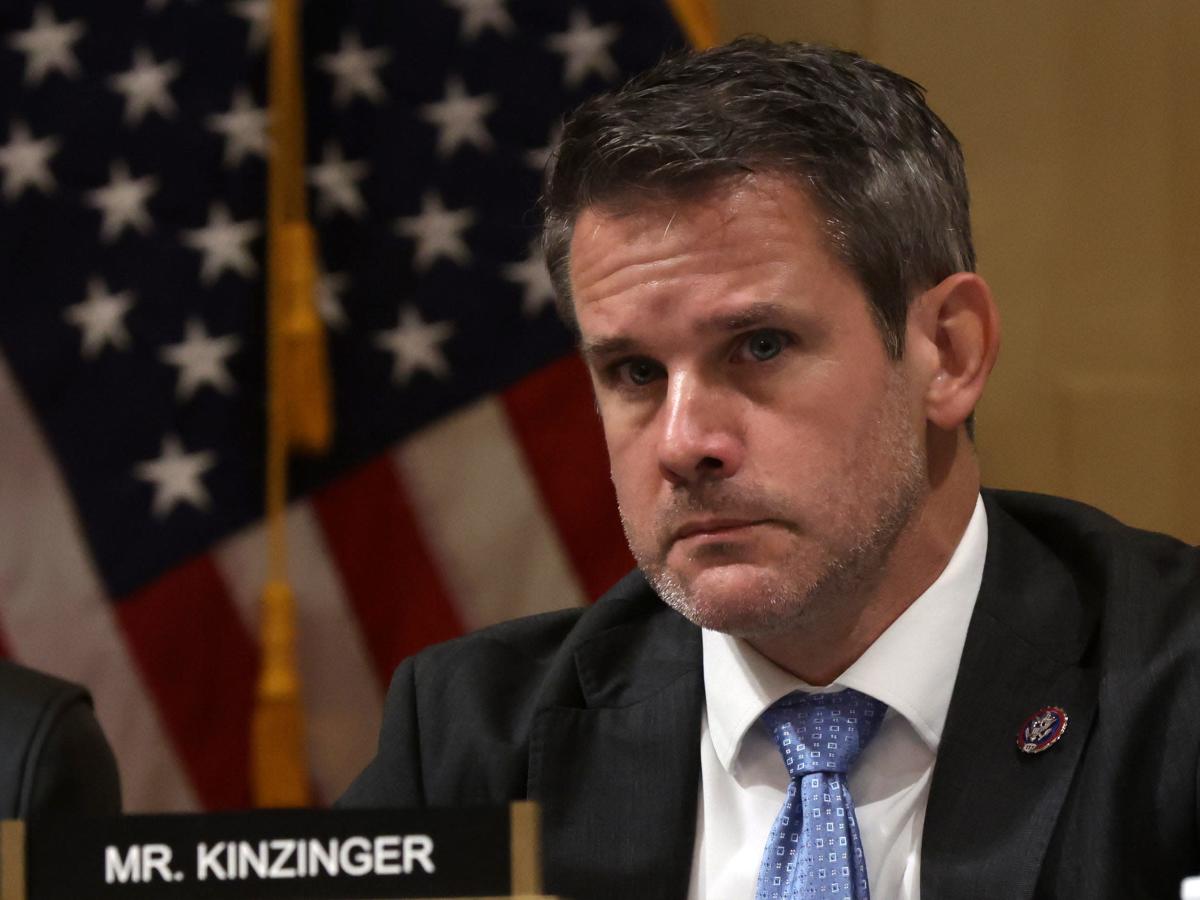 ABC News first reported on the subpoena Tuesday evening. At least two grand juries are investigating the events of January 6, 2021, according to The New York Times, and it’s unclear which one subpoenaed Cipollone. He is the highest-ranking Trump White House official to be called in to testify in connection to the Capitol siege.

“Just generally, I’ll say this is probably bad for former President Trump,” Kinzinger, one of two Republican lawmakers on the House select committee investigating the Capitol riot, told CNN. If Cipollone “goes in front of the grand jury, it shows that this is more than, you know, what did John Eastman do, the attorney that basically came up with that crazy scheme to overturn the election.”

Eastman is a GOP-aligned lawyer who concocted a dubious six-step plan that called for then-Vice President Mike Pence to unilaterally overturn the results of the 2020 election — something he did not have the power to do. A federal judge in March referred to that plan as a “coup in search of a legal theory.”

The former Chapman University law professor has been a person of interest to the House select committee investigating the Capitol riot since the memo’s existence first came to light. And earlier this summer, federal agents seized Eastman’s phone as part of the Justice Department’s ongoing criminal probe of the January 6 attack.

Kinzinger on Wednesday told CNN that the grand jury subpoena to Cipollone indicates that the feds likely have a “deep interest” in Trump’s own actions leading up to and on the day of the riot. But Cipollone’s position as Trump’s White House counsel could also present issues related to executive privilege, which Kinzinger alluded to.

“I think, you know, in terms of their negotiations, I think obviously the Justice Department knows better what they can, in essence, get around when it comes to saying executive privilege, and so I hope they go at that judiciously,” the Illinois lawmaker told CNN.

“I hope Pat Cipollone actually just tells the truth,” he added. “I have no doubt that he hasn’t, but there’s no reason to protect particularly criminal behavior, or what could potentially be criminal behavior behind executive privilege.”

Kinzinger, who has criticized the pace of the Justice Department investigation, added: “So we’ll see where this goes, but there is no doubt that this investigation has developed further along than even where we knew it was or thought it was a few months ago.”

One of the two grand juries known to be investigating the siege is focused on the events of January 6, during which thousands of pro-Trump rioters stormed the Capitol to stop Congress from certifying Joe Biden’s victory in the 2020 election. The attack unfolded shortly after Trump held a rally in Washington, DC, calling for his supporters to “fight like hell” against Biden’s win.

The other grand jury is said to be zeroing in on a dubious scheme by a number of Trump-aligned lawyers to create false slates of electors who were pledged to Trump in seven battleground states that Biden carried in the election.