Gerasimov complains about high intensity of hostilities, which Russia has not yet experienced 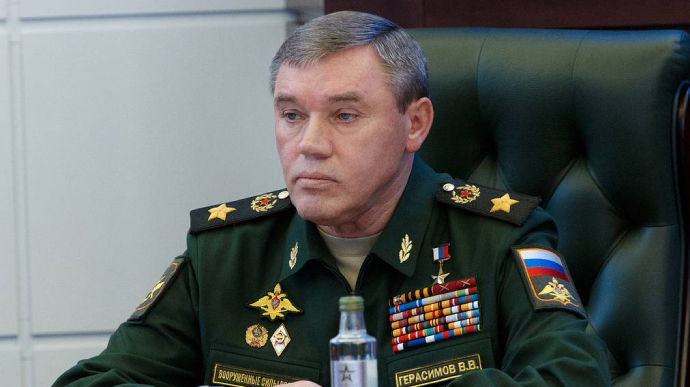 Valery Gerasimov, the Chief of the General Staff of the Russian Federation, has complained that the intensity of hostilities in the war in Ukraine has put the occupying Russian troops in conditions that they have not encountered in the history of modern Russia.

Source: Gerasimov in an interview, quoted by RBK.ru

Quote from Gerasimov: “It should be noted that our country’s mobilisation training system has not been fully adapted to the new modern economic relations. Therefore, we had to correct everything on the fly.”

Details: According to Gerasimov, the General Staff, in cooperation with subjects of the Russian Federation, recruited 300,000 citizens to the army during the partial mobilisation.

The Chief of the General Staff has noted that modern Russia has never experienced “such a level and intensity of warfare”, as today “practically the entire collective West is opposing it”.

Background: On 11 January, Gerasimov was appointed commander of the joint group of Russian troops in Ukraine.

’80 for Brady’ is a sports film fumble for the ages