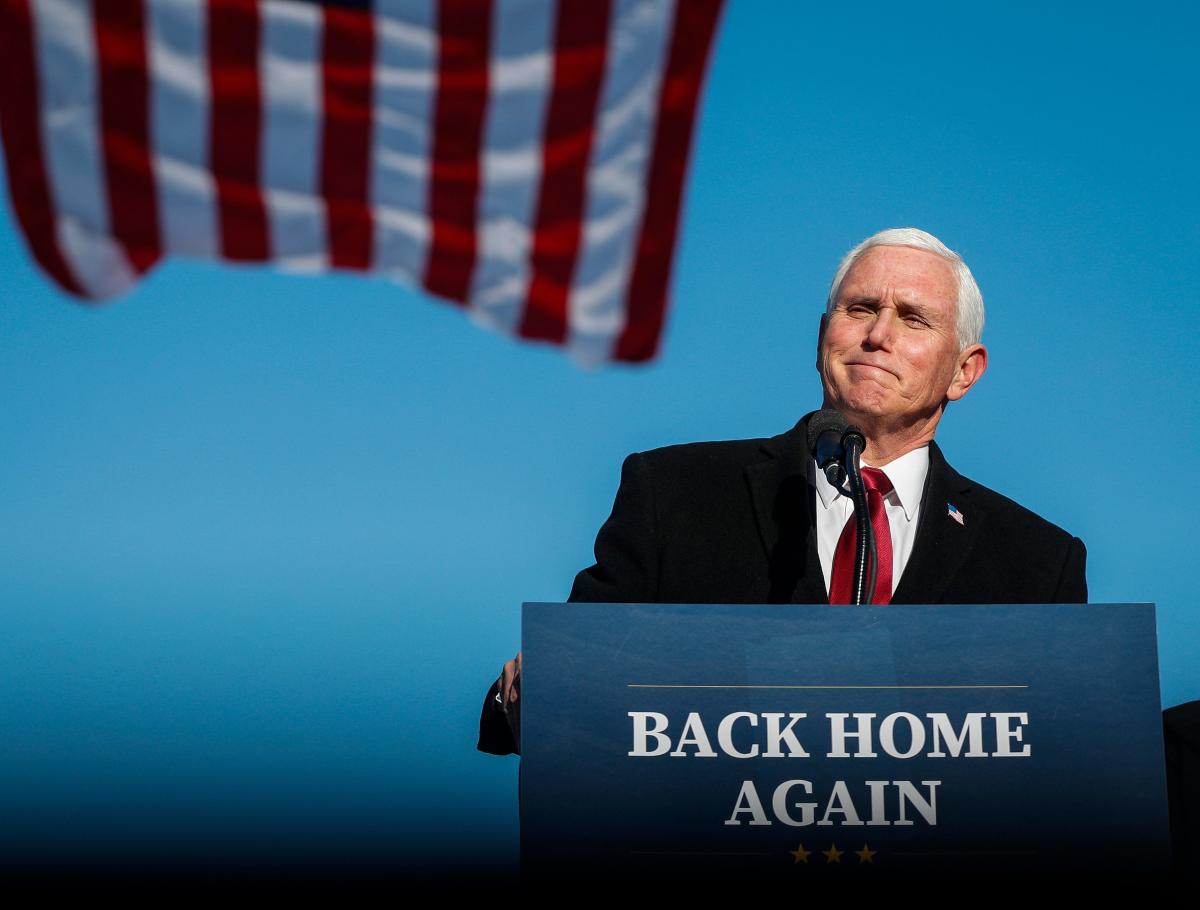 Former Vice President Mike Pence is spending his post-vice president days in a $1.93 million house he and his wife Karen purchased in Hamilton County, according to the sales disclosure form.

Others are reading:Classified documents found in former VP Pence’s Carmel home, according to report

The 10,300-square-foot house, which sits on a 5-acre lot on the northwest side of Carmel, has seven bedrooms, 7.5 bathrooms and an in-ground pool, according to a Realtor.com listing. There’s also a dock overlooking a pond, an indoor basketball court and a lower level media room.

Pictures of the house, built in 2008 according to Realtor.com, show four garages, a spacious basement bar, a workout room and a stone fireplace on the main level. A spokesperson for Pence did not respond to questions about the purchase.

The house has a Zionsville postal address but is within Carmel city limits.

Pence, who appears to be laying the groundwork for a 2024 presidential bid,  announced he would be moving back home to Indiana in a speech in his hometown of Columbus on inauguration day.

“I’ve already promised Karen will be moving back to Indiana come this summer.” Pence said at the time.

He purchased the Hamilton County home in May. At the time, a spokeswoman declined to tell USA TODAY the exact location of the home.

“There’s no place like home and Indiana is home,” Karen Pence said in a statement provided to USA TODAY last month.

As vice president, Pence lived in the vice presidential residence on the grounds of the Naval Observatory for four years, renting a house in suburban Virginia after leaving office.

Before that, he lived in the governor’s mansion in Indianapolis. He continued to use that address to vote locally as vice president. A person can continue using their residence for voting purposes if they are away serving “on the business of the United States,” according to the Indiana constitution.