Fauci says the Chinese government is ‘probably’ hiding something about the origins of COVID, but he’s not sure it’s a lab leak 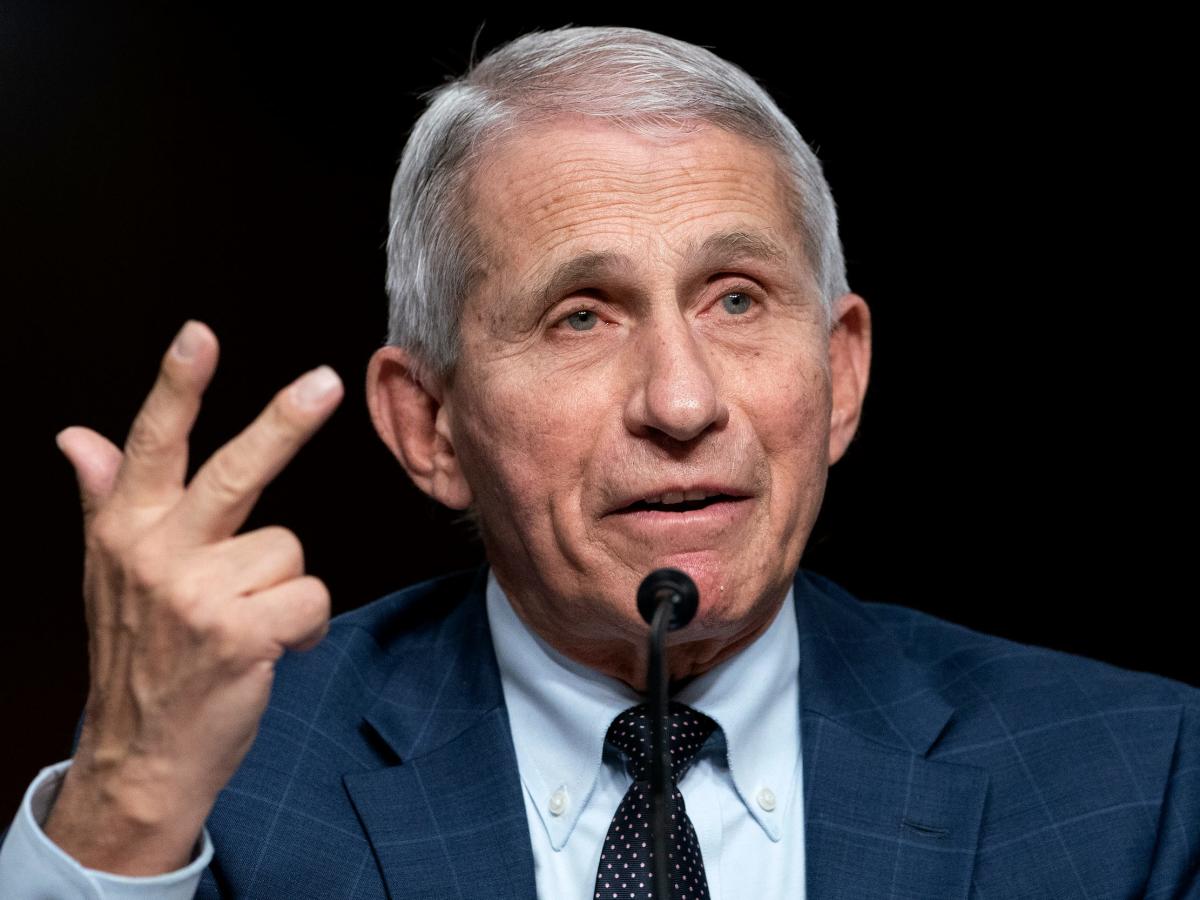 Dr. Anthony Fauci says he’s dedicated to “keeping a completely open mind” about how the coronavirus first emerged in Wuhan, China in 2019, but he still wishes he had more information to go on from the Chinese government.

Scientists and conspiracy theorists alike have been eager to find clear answers to the origins of the SARS-CoV-2 virus for years now. Still, no satisfactory nail-in-the-coffin evidence is pointing to one single, bulletproof explanation for where this pandemic began.

Did the virus emerge naturally in a bat or some other animal host, then hop from animals into people in a spillover event, possibly at a wet market? Many scientists say that’s a strong possibility. Might it have leaked out of a lab somewhere? Also possible, but less likely.

“You wanna keep an open mind that it could have been anything that happened,” Fauci said Wednesday during a conversation with Atlantic editor Ross Andersen. “But the evidence that they have been working on for years strongly favors a natural occurrence.”

Andersen also asked Fauci whether he thought the Chinese government could help “clear this up” once and for all.

But the doctor was careful to note that he was only referring to “Chinese authorities” stonewalling, and not average Chinese citizens, nor his scientific colleagues in China, who he said “have made major contributions to our knowledge.”

“The fact is, as a society, when something occurs that looks like — even if it’s naturally coming out of China — they will be secretive about it,” Fauci said of the Chinese government. “Because of this feeling that they’re gonna get blamed for something.”

The same style of secretive cover-up happened in the early 2000s, during the first SARS outbreak. Even though “everybody agrees” that virus “unequivocally, beyond the shadow of a doubt” emerged from a bat, which passed the disease on to another animal (likely, at a wet market), before it got into to a human. Fauci recalls the painstaking efforts it took to get information on that outbreak from Chinese officials.

“They were as reticent to be open and truthful about things, because that’s the way the leadership of the society is,” he said.

As it happens, advisers to the National Institutes of Health, where Fauci works, met this week to discuss stricter oversight of lab experiments involving deadly viruses.

“It’s natural, totally natural for conspiracy people who are thinking it’s a conspiracy to say, ‘see? they’re hiding something.'”

And, “they probably are,” Fauci said, but it may not have anything to do with a lab leak at all.

Perhaps the virus hopped from animals into humans at the wet market in Wuhan where clusters of illnesses first made news in late 2019.

Giving investigators access to those markets early on would have been invaluable to the quest for clear answers on where and how the pandemic began.

“Animals which were outlawed and not allowed to be in a market where people can be in contact with them were actually brought there because they bring in a lot of money,” Fauci said. “That’s the thing that you really want them to come clean on.”

“If we were able to go and do surveillance easily in China, we would get a lot more information than we have now,” he added.

Like Loading...
Contents hide
1. Fauci says the Chinese government could ‘clear this up’ if they really wanted to
2. Hiding information creates a perfect breeding ground for conspiracy theories, Fauci said
2.1. Share this:
2.2. Like this: