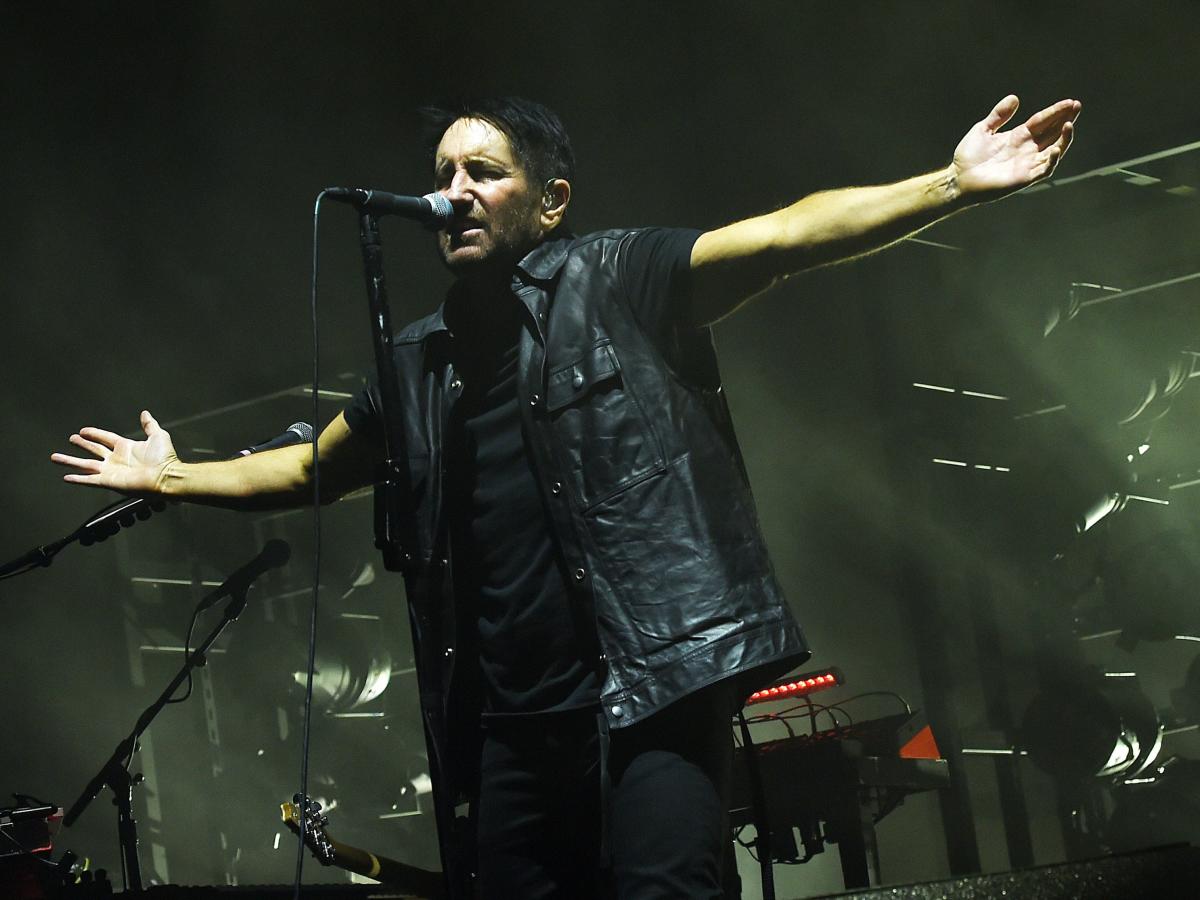 In an interview with The Hollywood Reporter last week, Reznor said he was leaving the social-media platform to protect his mental health, and took aim at the “arrogance of the billionaire class.”

Last week, Musk reinstated Former President Donald Trump’s Twitter account, which was suspended in the wake of the 2021 Capitol riot. Responding to a tweet about Trump’s reinstatement by a MAGA troll account, Musk said: “And it turns out that Trent ‘nine inch nails’ Reznor is actually a crybaby.”

In response to another tweet describing Reznor’s decision to leave the platform as “extremely disappointing,” Musk said: “indeed.”

In his interview with The Hollywood Reporter last week, Reznor said of Twitter and Musk: “I’m about to depart. We don’t need the arrogance of the billionaire class to feel like they can just come in and solve everything.

“Even without him involved, I just find that it has become such a toxic environment. For my mental health, I need to tune out. I don’t feel good being there anymore.”

Reznor and fellow musician Jack White are the latest celebrities to leave Twitter after Elon Musk sealed his $44 billion deal to buy the social-media platform. Stars including Shonda Rhimes and Sara Bareilles left Twitter shortly after the deal closed in late October.

The exodus followed online chatter among celebrities in April, around the time Musk began his pursuit of Twitter. At the time, some stars vowed to leave the platform if Musk completed the deal, citing concern over what the billionaire would do with the company.

Representatives for Musk and Reznor didn’t immediately respond to Insider’s requests for comment, made outside normal working hours.