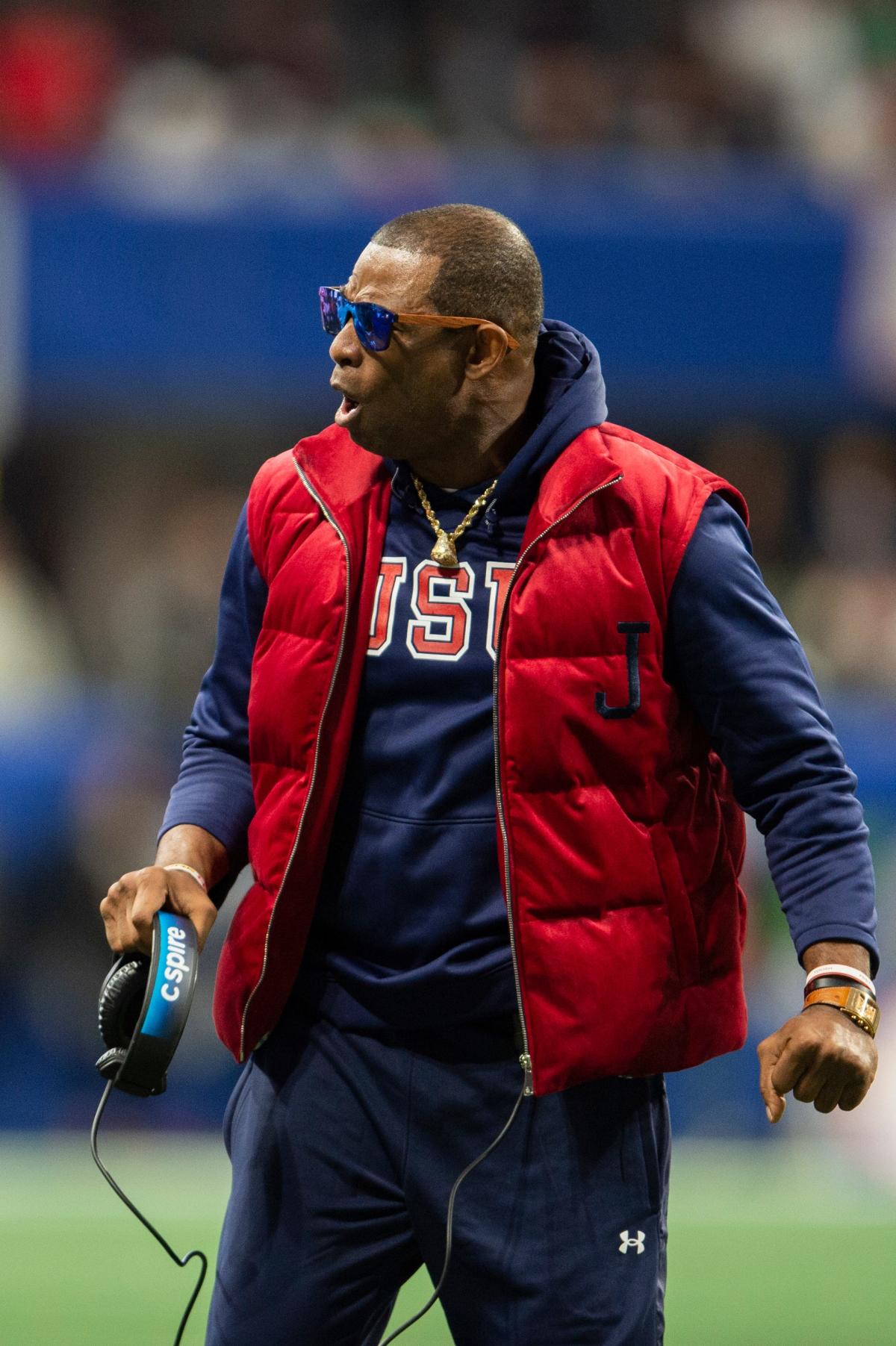 The hits keep on coming inside Historically Black Colleges and Universities. No one thought Pro Football Hall of Famer Ed Reed would go quietly into the coaching night.

Reed was a guest on Roland Martin’s Unfiltered daily digital show on Monday to discuss the fallout of his time with Bethune-Cookman University. During a lengthy conversation, an emotional Reed said he turned down the head coaching position at both Jackson State and Grambling State.

When Martin asked Reed about other coaching positions at HBCUs, an unnamed friend of Reed’s who had been on camera started to talk and Reed interrupted

The friend then confirmed Reed’s statement, that there had been previous offers before Bethune-Cookman.

If this is true, that Sanders and Jackson State offered Reed the job, what does that make of Sanders’ display of keeping the coaching hire in-house?

“My recommendation goes to T.C. (Taylor); they know how I feel about T.C.,” Sanders said after the Tigers’ win over Southern in the SWAC title game, while sitting alongside JSU athletic director Ashley Robinson.

“I want T.C. and several of the staff members are going to be retained here. But, that is mine – I would love for someone in-house because I don’t really know how to act if someone outside the house coming in to understand how we function. And how we get down. That is my recommendation, so let’s clap it up for T.C.”

Jackson State played in the Cricket Celebration Bowl for the second year in a row and lost in overtime to North Carolina Central, 41-34. After the game, Sanders accepted the head coach position at Colorado.