Dr. Mehmet Oz claims Democratic opponent John Fetterman ‘was living off Daddy’s money until he was 46′ 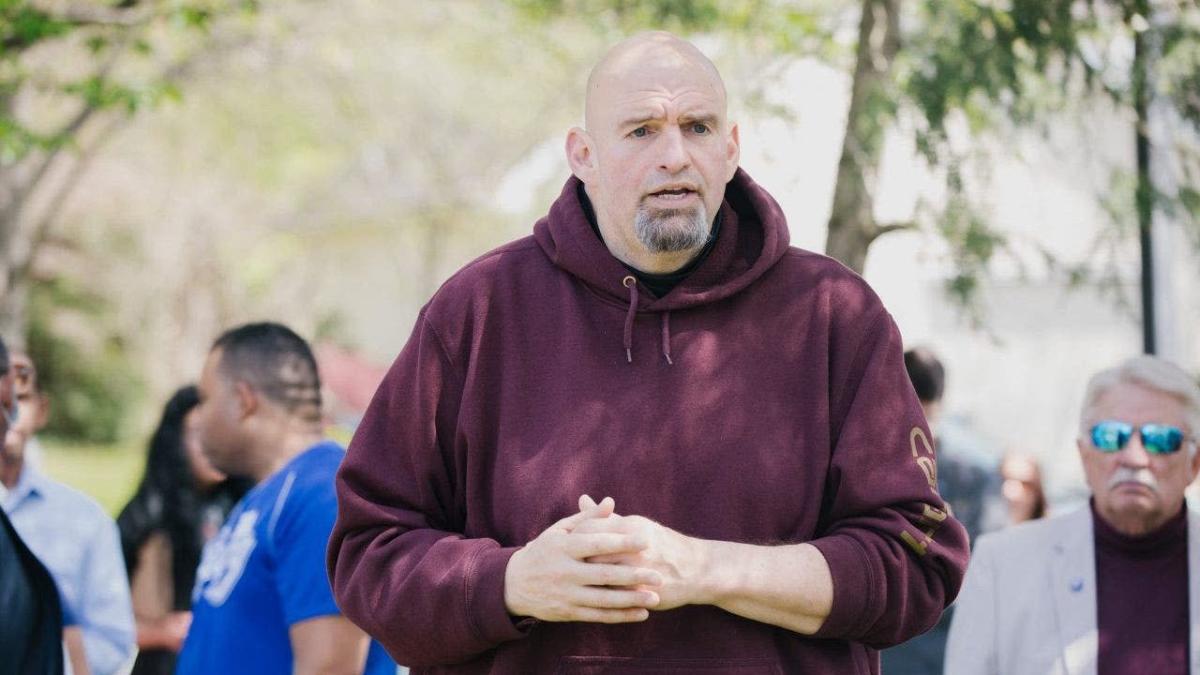 Lt. Gov. John Fetterman’s blue-collar image is questioned by Republican opponent Dr. Mehmet Oz, who cites Fetterman’s comfortable upbringing and reports of being financially supported by his parents until his mid-40s.

Fetterman has confirmed the financial backing from his parents during his time as mayor of Braddock, Pennsylvania, and said that it allowed him to work full-time in the position for several years.

According to OpenSecrets, Fetterman’s father, Karl Fetterman, gave more than $100,000 to The 15104, the single-candidate super PAC that was backing his son’s campaign in 2016.

Fetterman was hailed by a voter as “our blue collar tough guy,” a phrase that Fetterman has used in ads and Oz claims is false advertising from the Democratic candidate.

Brittany Yanick, communications director for Doctor Oz for Senate, told Fox News Digital in an exclusive statement: “Here are facts: John Fetterman was living off of Daddy’s money until he was 46. During this period, he failed to pay his taxes 67 times. Now, he’s running for Senate, and wants to raise your taxes by trillions and spend billions more than even Biden.”

“John Fetterman knows how to tweet, but apparently not how to type TurboTax.com. We suggest he take lessons in between his rush to get from one non-existent public event to the next.”

Throughout his time in the political scene, Fetterman has never denied his comfortable upbringing and has been open about accepting money from his parents in adulthood.

“John has spent his career rolling up his sleeves and fighting for forgotten people and communities in Pennsylvania. He has dedicated his life to public service and helping others. John had a good job with a good paycheck, but gave it up to focus on serving the forgotten communities in PA,” said Fetterman’s campaign communications director, Joe Calvello.

“Mehmet Oz is an ultra-millionaire who lives in a mansion in New Jersey and made his money as a TV star, selling scam products to viewers who trusted him. Oz is a phony who clearly does not understand and does not even give a (expletive) about the working people of Pennsylvania,” Calvello said.

In June, Fetterman’s campaign announced that the Democrat nominee raised roughly $11 million during the April-June quarter of the 2022 election cycle.

Fetterman and Oz won their primary races and are set to battle in the November midterms for the open Senate seat.

NASA prepares return to the moon