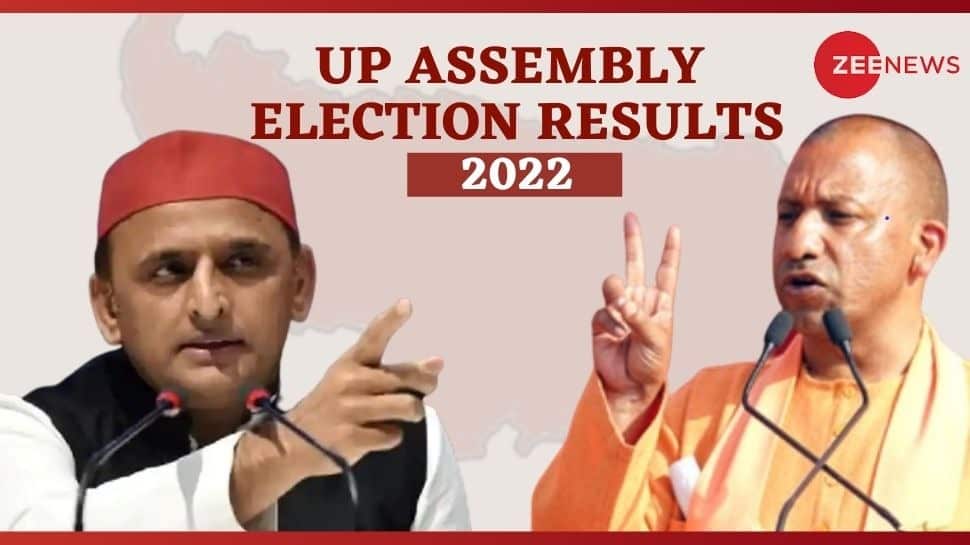 The Bharatiya Janata Party (BJP) and Samajwadi Party (SP) have won the seat 3 times each since 1977.

Dariyabad Assembly Election 2022: A look at the top candidates

The assembly election 2022 final results for Dariyabad Vidhan sabha seat has been declared. BJP’s Satish Chandra Sharma has won the Dariyabad seat with a whopping 1,28,219 votes.

In the 2017 Assembly elections, Satish Chandra Sharma had won the seat by defeating the then SP candidate Rajeev Kumar Singh. He had got 1,19,173 votes, around 47.37% of the total votes polled, and had won by a margin of 50,686 votes.

इलेक्ट्रॉनिक गैजेट्स भी बैन, 13 लाख से स्टूडेंट्स देंगे एग्जाम; पटना में 80 सेंटर | A total of 80 examination centers have been set up in Patna, the administration has completed the preparations; Students will not get entry in shoes and socks