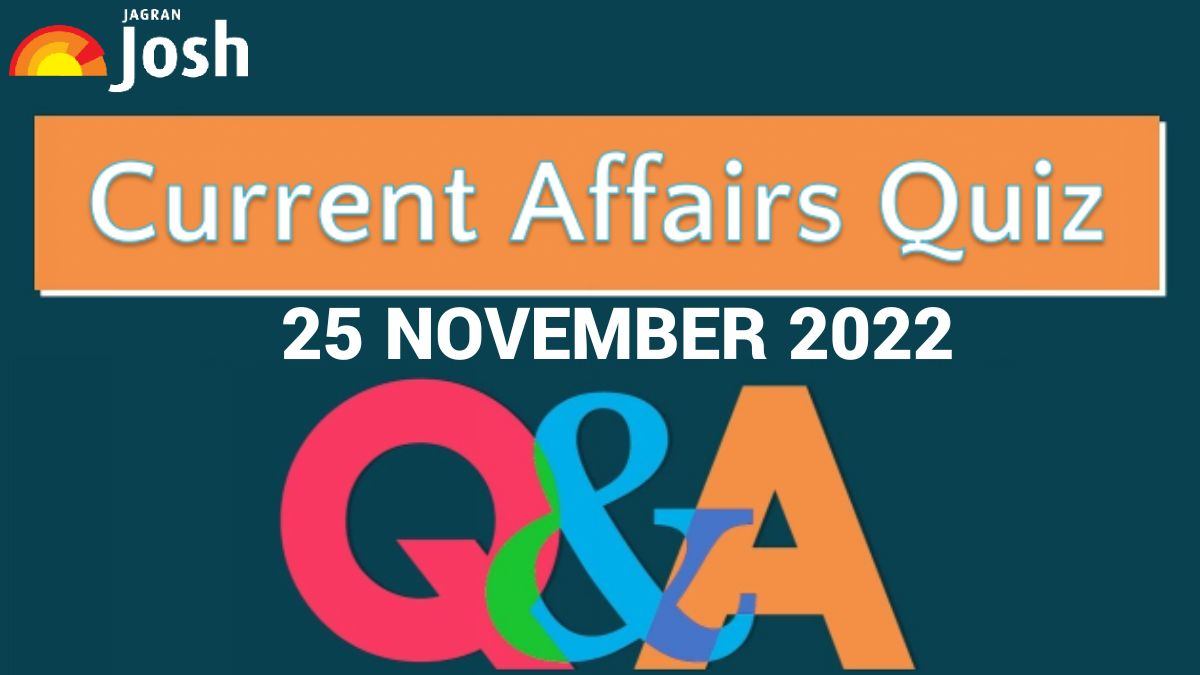 1. When is the International Day for the Elimination of Violence against Women observed?

2. Anwar Ibrahim has become the Prime Minister of which country?

a) State Bank of India

4. Wildlife Summit has adopted India’s proposal for enhanced protection of which Turtle species?

5. Which footballer has become the first player to score in 5 World Cups?

6. Post Harvest Management Center and Rural Collection Center have been inaugurated in which state?

7. UNESCO-India-Africa Hackathon was held at which University of Uttar Pradesh?

Malaysia’s King has named Pakatan Harapan (PH) Chief Anwar Ibrahim as the new Prime Minister of the country. The decision was taken after the king held discussions with other rulers in a special meeting of the nation’s nine state monarchs. The 75-year-old Anwar Ibrahim has time and again been denied the premiership despite getting within striking distance over the years.

IDFC First Bank has launched India’s first sticker-based Debit Card- FIRSTAP, in association with the National Payments Corporation of India (NPCI). The card will facilitate transactions by simply tapping the sticker on a Near Field Communication (NFC) enables a point-of-sale terminal. The launch of the sticker-based Debit Card is in line with the bank’s customer-centric philosophy.

India’s proposal for enhancing the protection status of Leith’s softshell turtle has been adopted at the ongoing World Wildlife Conference in Panama. The transfer of Leith’s Softshell turtle from the Convention on International Trade in Endangered Species of Wild Fauna and Flora (CITES) Appendix II to Appendix I would ensure that the legal international trade in the species does not take place for commercial purposes.

Cristiano Ronaldo has become the first player in football history to score in five different World Cups. His penalty helped Portugal register a 3-2 thrilling victory over Ghana in the ongoing FIFA World Cup in Qatar. The Portugal Captain achieved this milestone after he converted a penalty in the 65th minute of the game against Ghana.

The Chief Minister of Tripura Manik Saha on November 24, 2022, inaugurated the Post Harvest Management Center and Rural Collection Center in Golaghati, Tripura. It aims at benefitting more than 500 farmers, particularly the weekly traders. As per the CM, farmers use to suffer huge financial losses due to the wastage of unsold fruits & Vegetables.

The UNESCO-India-Africa Hackathon 2022 was an annual 36 hours event that was held at the Gautam Buddha University, Uttar Pradesh. The Hackathon has been organised by the Ministry of Education and students from 22 African countries are participating in it. The event was inaugurated by the Chief Minister of Uttar Pradesh Yogi Adityanath.