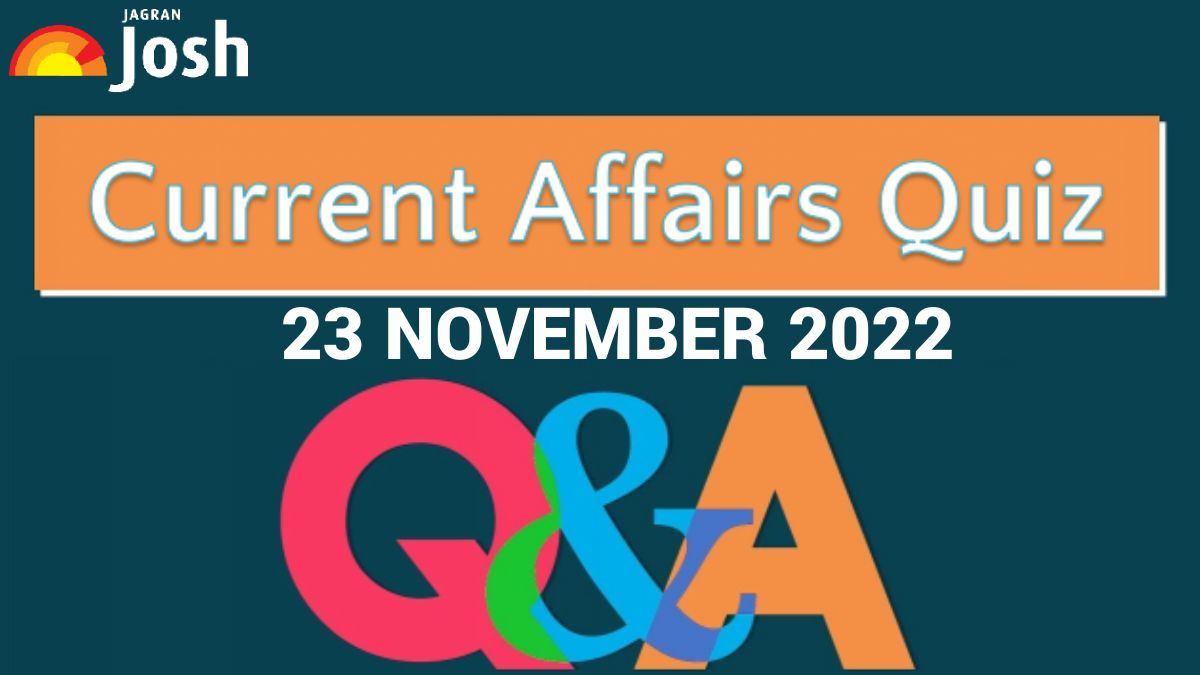 1. Who has won the UN’s highest environmental award from India?

3. Who has been conferred with the prestigious Dr. Kalam Seva Puraskar?

4. SARANG- Indian Film Festival was organised by the Indian Embassy in which country?

5. What is the theme of the 25th National Conference on e-Governance?

b) Digital Governance across Whole-of-the government

c) The Role of e-Governance

7. Who has been awarded the prestigious Sumitra Charat Ram Award?

Assam’s leading conservationist Purnima Devi Barman has been awarded the United Nation’s highest environmental honor, ‘Champions of the Earth’, for 2022. Purnima Devi Barman has strived for nearly two decades to ensure the survival of the Greatest Adjutant Stork by creating an all-woman grassroots conservationist group called the ‘Hargila (the Assamese name for the bird) Army’ to save the bird from extinction.

Cristiano Ronaldo, a Star striker has parted ways with Manchester United. The star footballer will immediately leave Manchester United after reaching a mutual agreement with the Red Devils. The footballer has been subjected to intense criticism over his recent interview in which he criticized the club over a number of issues.

Ravi Kumar Sagar, one of the youngest founders and CEO of RK’s INNO group was conferred with the most prestigious Dr. Abdul Kalam Seva Puraskar. The award has been presented to him for his persistent service to society and is one of the youngest entrepreneurs in India. The award is hosted every year by Vande Bharat Foundation and LeadIndia Foundation.

The 10th Indian Film Festival in Busan, South Korea was held from November 18-20, 2022. The festival screened selected award-winning, critically acclaimed Hindi and popular regional films with Korean subtitles at Busan Cinema Centre. The festival began with the opening ceremony on November 18, 2022, and the first Hindi movie to be screened was Padmavat.

The 25th National Conference on e-Governance will be held in Katra, Jammu & Kashmir on November 26-27, 2022. The theme of the two-day conference is ‘Bringing Citizens, Industry and Government closer’. The National awards for e-Governance will also be presented under 5 categories.

Author Khalid Jawed’s ‘The Paradise of Food’ won the fifth JCB Prize for Literature. The book has been translated by Baran Farooqui from Urdu. The ‘Paradise of Food’ tells a story of a middle-class joint Muslim Family over a span of 50 years where the narrator struggles to find a place for himself, at odds in his home and the world outside.

Kathak veteran Uma Sharma received the Sumitra Charat Ram Award in recognition of her contribution to the field of Indian classical music and dance. She received the award from the former Governor of Jammu and Kashmir Karan Singh and Sarod Player Ustad Amjad Ali Khan. Uma Sharma is a renowned classical dancer who has been awarded Padma Bhushan for her unique contribution to the cultural tradition of India.