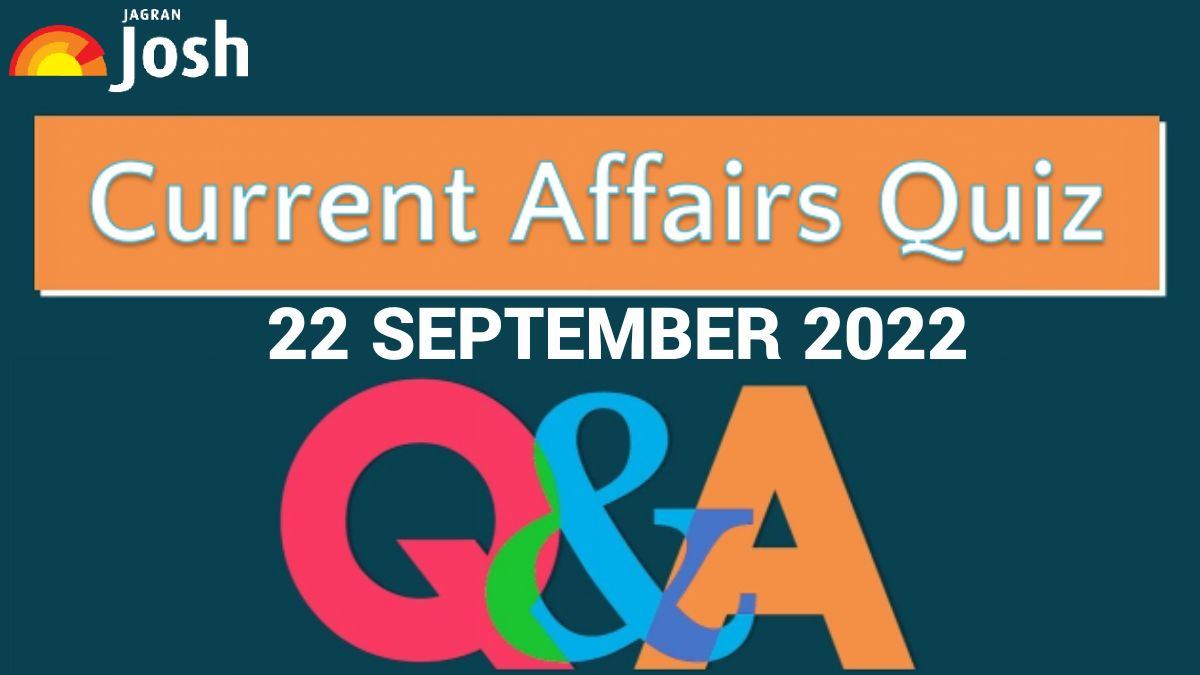 1. World Rose Day is observed every year on?

2. India Hypertension Control Initiative was launched in which year?

3. Convergence Portal has been jointly launched by which of the two ministries?

4. National Conference of Environment Ministers will be inaugurated in which State?

5. Elvis Ali Hazarika, who became the first swimmer from the North East India to cross the North Channel, belongs to which state?

6. When is World Alzheimer’s Day observed every year?

7. ‘CM da Haisi’ web portal has been launched by which state?

World Rose Day is observed every year on September 22 for the welfare of cancer patients. It is celebrated to show support and love towards the people suffering from World’s second deadliest disease. The day serves as an opportunity for the world to express emotional support and confidence that with a zeal to live one can win the hardest battle, even cancer.

The Ministry of Agriculture and the Ministry of Food Processing Industries has jointly launched a Convergence Portal between the Agriculture Infrastructure Fund, Pradhan Mantri Formalisation of Micro Food Processing Enterprises scheme, and Pradhan Mantri Kisan Sampada Yojana. The portal has been launched in the light of PM Modi’s vision that all the ministries and departments of the Government should work together.

World Alzheimer’s Day is observed every year on September 21. Alzheimer is a brain disorder that destroys the memory and thinking capability of an individual. On this day, medical practitioners raise concerns over the problem and suggest ways to control or prevent it.

The Chief Minister of Manipur N. Biren Singh at Imphal launched the web portal ‘CM Da Haisi’ which translates to ‘to inform the CM’. The web facility will help in gathering complaints and concerns from the general public. Notably, the status of the complaints can also be checked by the complainants.