Chris Christie says 2024 presidential race will feature Trump, Tom Cotton, Mike Pence and Ted Cruz, and will force GOP voters to choose between ‘the party of me or the party of us’ 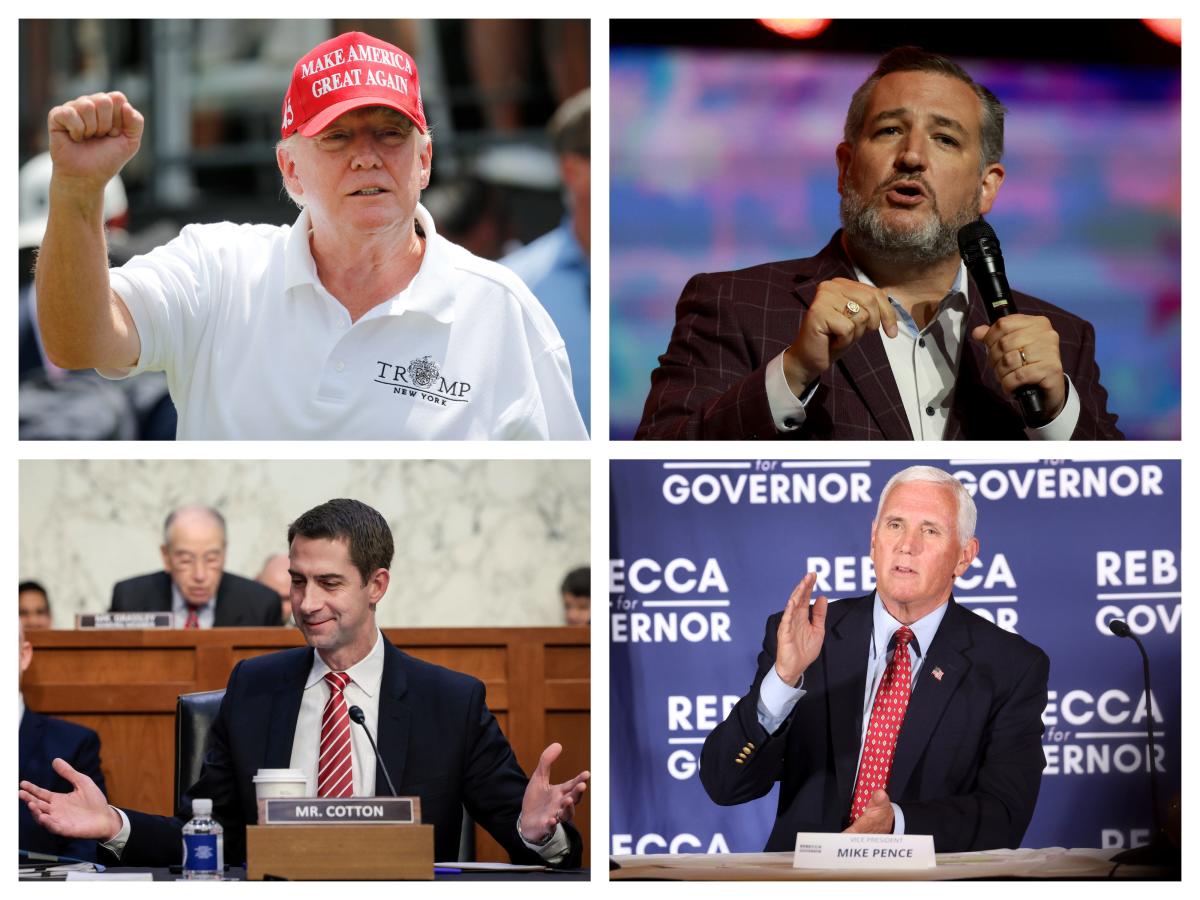 One-time Trump ally and possible 2024 presidential contender Chris Christie says the top of the next GOP ticket will probably feature Donald Trump, former Vice President Mike Pence, Sen. Ted Cruz, or maybe a half dozen others to see who’ll guide the party into the future.

“My guess is it’ll be somewhere between six and eight. And I think that you’ll see people talking about whether the future of the Republican Party is as the party of me or the party of us,” the former New Jersey governor told conservative talk show host Hugh Hewitt on Thursday.

Trump keeps hinting that he’ll run again but has yet to make a formal announcement. That’s left the door open for others to float their own agendas — like Rick Scott’s provocative “Rescue America” plan and Pence’s sweeping “Freedom” platform — while Trump continuously fumes about his loss to Joe Biden.

Christie laid out the binary choice facing GOP voters while stumping for Georgia Gov. Brian Kemp in May, warning MAGAworld that Trump’s “party of me” mentality isn’t a winning formula. “We have to be the party of tomorrow, not the party of yesterday,” Christie said. Pence chimed in by stressing that “elections are about the future” during a pre-primary rally for Kemp in Georgia.