Chiranjeevi honoured with Indian Film Personality of the Year 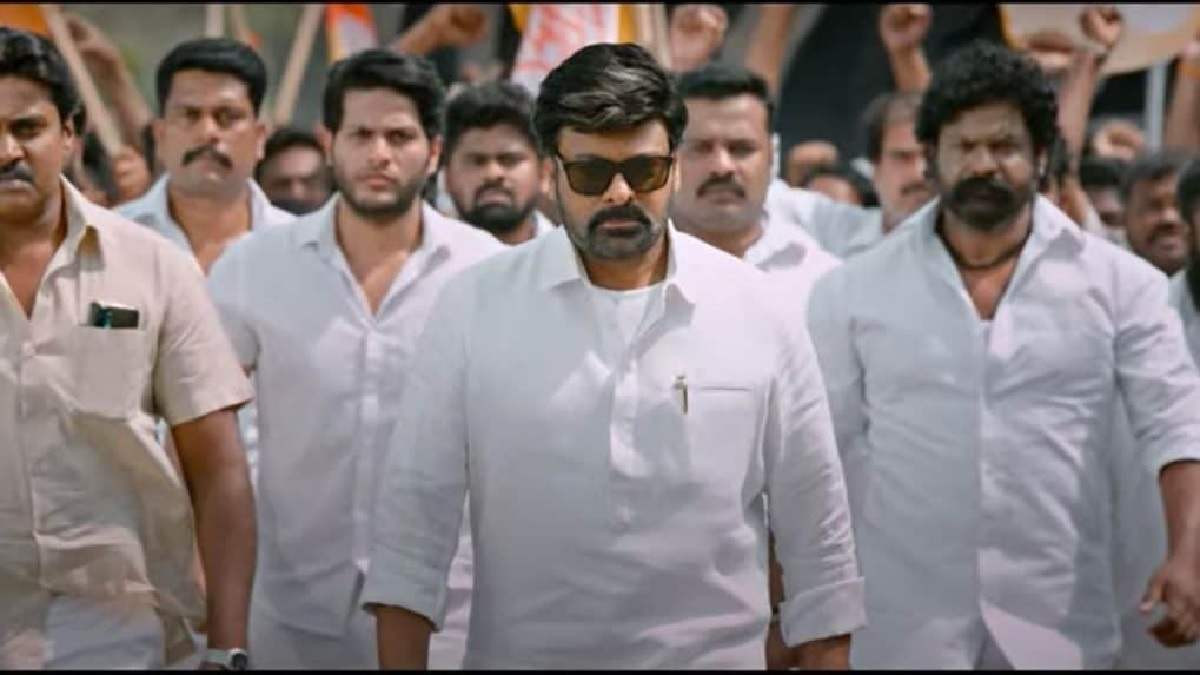 IFFI 2022: Chiranjeevi was named the Indian Film Personality of the Year during the opening of the 53rd International Film Festival of India (IFFI) in Goa. The Union Minister of Information and Broadcasting Anurag Thakur made the announcement during the film festival and also congratulated the megastar via Twitter.

The minister also said that the Indian Film Personality of the Year award to Chiranjeevi is an acknowledgment of the actor’s multi-decade contribution as an actor, dancer, and producer in Indian Cinema.

The 53rd International Film Festival in Goa opened with a star-studded performance by Varun Dhawan, Kartik Aryan, and Sara Ali Khan, among others.

Sh Chiranjeevi Ji has had an illustrious career spanning almost four decades, w/ over 150 films as an actor, dancer & producer.

Chiranjeevi honoured with Indian Film Personality of the Year

Chiranjeevi is regarded as one of the most successful actors in Indian Cinema. He made his acting debut with the 1978 film ‘Punadhirallu’. In a career spanning over four decades, the Telugu Superstar has been a recipient of numerous awards and accolades, including 4 Nandi Awards, 10 Filmfare Awards, and Padma Bhushan, India’s third-highest Civilian Award.

Chiranjeevi’s contribution to the Indian Cinema

Megastar Chiranjeevi has starred in over 150 films in Telugu and some in Tamil, Kannada, and Hindi. He is regarded as one of the most successful and influential actors in Telugu Cinema.

Chiranjeevi’s 1992 film ‘Gharana Mogudu’ is the first South Indian Film to collect over Rs. 10 crores at the box office. The film was also screened at the 1993 International Film Festival of India in the mainstream section and it also made Chiranjeevi the highest-paid actor in India.

His recent release was ‘Godfather’, which also stars Salman Khan and Nayanthara. In 2023, Chiranjeevi will be seen in Waltair Veeraya, co-starring Ravi Teja and Shruti Hassan.

Chiranjeevi, the 67-year-old former Rajya Sabha MP who was conferred the Padma Bhushan in 2006, forayed into politics with the Para Rajyam Party in 2008, which he later merged with the Indian National Congress.

Regarded as one the most influential Telugu artists, Chiranjeevi has also served as the Union Minister of Tourism from 2012 and 2014.

The 53rd International Film Festival of India is being held in Goa. One of Asia’s oldest film festivals, IFFI opened with the screening of Austrian Director Dieter Berner’s film Alma and Oskar.

IFFI has become a platform for film directors from all over the world to showcase their work. The opening ceremony of IFFI witnessed the cultural performances by the top film celebrities from across the country.

India assumes Chair of Global Partnership on AI for 2022-23