Charlize Theron says after 25 years in Hollywood, she has ‘never been at Kim Kardashian level’ fame 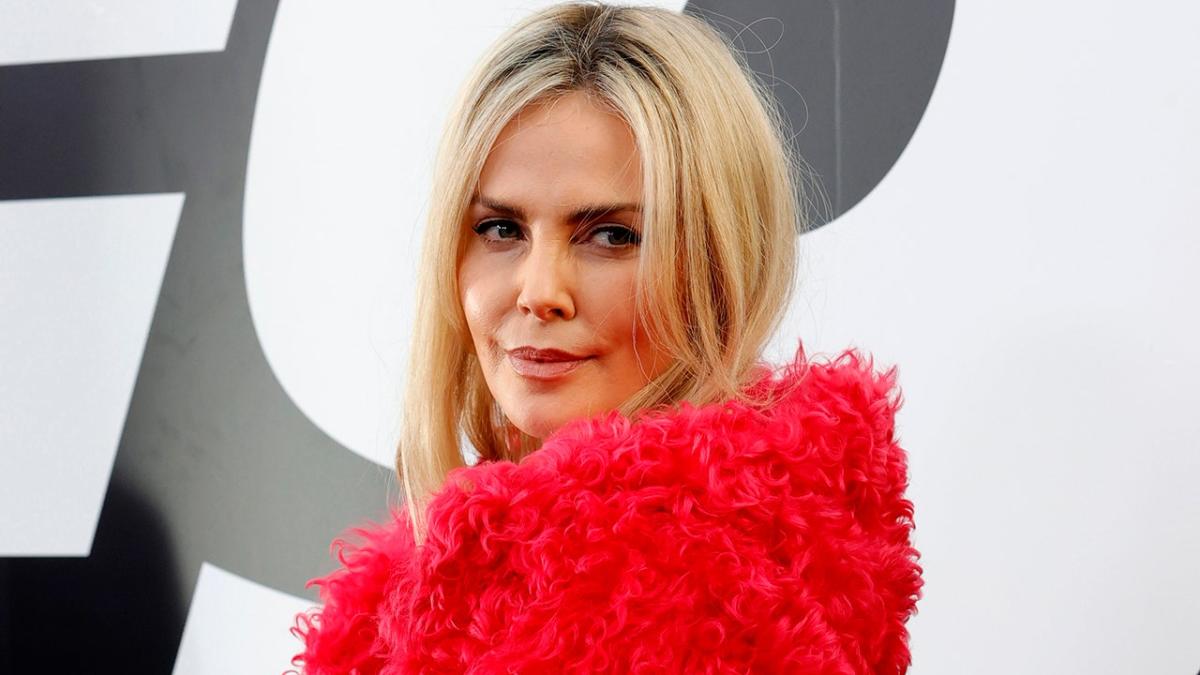 Charlize Theron is getting candid about her personal life.

The actress, 47, spoke with Harper’s Bazaar for their October cover issue all about parenting, navigating the dating world and her experience after 25 years in Hollywood.

“I feel like I’m at a place where it is what it is,” Theron said of her career. “Working more isn’t, I think, going to change my level of fame. It just has always been a mediocre ride. I’ve never been one of those people that’s at a Kim Kardashian level. But I feel like it’s just always been this thing.”

Theron grew up on a farm in South Africa, just outside of Johannesburg. At 16, she came to America to start a career in modeling, which was the jump start to her career.

CHARLIZE THERON SAYS SHE’S ‘SHOCKINGLY’ SINGLE: ‘SOMEBODY JUST NEEDS TO GROW A PAIR AND STEP UP’

“I didn’t grow up in America,” Theron said, “so I always find myself kind of trying to keep my head above water with the school system and exams, because it’s not familiar to me. My education was just so different than what my kids are having in America. And so there are a lot of bells and whistles that come with being a parent that I didn’t grow up with.”

The “Mad Max” star touched on how Hollywood was when she started her career and said she had to be “loud” to be noticed.

“The majority of my 20s and my 30s, and just the way I was raised, was very much … it was a time where you had to be a loud b-ch to just find some space in the room,” she said. “I don’t necessarily really like being that person, but there was definitely a time in my life where that was the only way I knew how to function.”

Along with being a devoted single mother to her two daughters: Jackson, 10 and August, 7 for the past decade, she has found a balance in raising her children and balancing her career. The “Monster” actress adopted her two children.

“It is so all-consuming,” she said. “There are moments with my children where, yeah, I sit in the car and they’re in the back and I’m pulled over because I don’t want to lose a call. But I love it. I don’t think I could do it if I didn’t love it.”

Theron launched her production company, Denver & Delilah, in 2003. “Having absolutely no control over what you’re wearing is a big one that really f-king annoyed me for years,” she said of her career prior to launching her company.

“Having some guy make you have a fitting almost in front of them—stuff like that, it’s really belittling. When I started, there was no conversation around it. It was like, ‘This is what you’re wearing.’ And I remember one movie in particular, this male director who just kept bringing me in, fitting after fitting after fitting after … And it was just so obvious that it was to do with my sexuality and how f-kable they could make me in the movie. And when I started out, that was just kind of the norm,” Theron explained.

Making a change in the entertainment industry was not something the longtime actress took lightly.

“There’s a natural fight in me to want to create environments that feel like the things that I wish I had 30 years ago when I started,” she said. “The Old Guard,” which Theron produced, had a cast and crew that was 85 percent women, which she noted that she is proud of.

“I don’t always get it right,” Theron said as her role as a producer, “but I am very aware of looking at the big picture and saying, ‘Is this really the best we can do?’”

Along with being a single mother, balancing her career in Hollywood, she has also found the time to be a devoted fan of the reality show “The Real Housewives.”

“I always say to my kids, ‘Just diversify a little bit,’ and my little one will go, ‘Are you watching the Housewives again?’ And I go, ‘Yes, I am. … We’ll watch a little Fellini later,’” she said.

The “Bombshell” actress, who has been a single mother for the past decade, shared that she is currently single and has no intention of ever getting married.

“During COVID, somebody was interested in doing this thing with me,” she said. “It was just a deep dive into a relationship. And I was just like, I don’t know if I wanna. … I just feel so out of practice.”