Bruce Lee may have died from drinking too much water, new study says 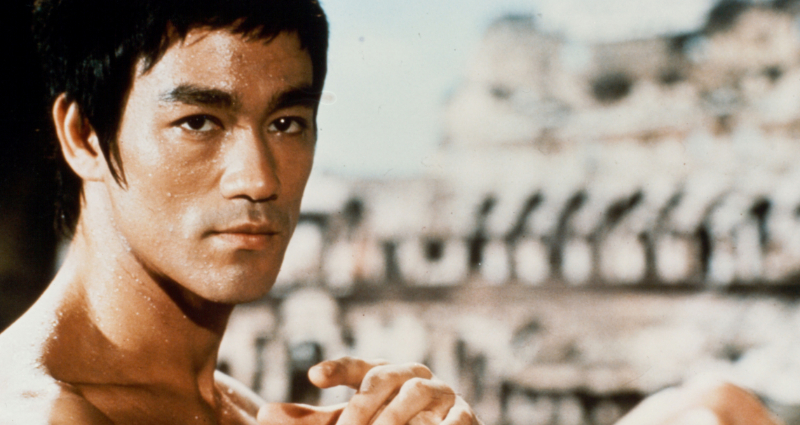 Bruce Lee was known for saying, “Be water, my friend,” but the martial arts legend may have died from drinking a copious amount of it, according to a new study.

Lee died of cerebral oedema, or a swelling of the brain, in July 20, 1973, at the age of 32. Kidney specialists from Spain are now claiming that the oedema was brought on by hyponatraemia, which occurs when sodium in the body gets diluted after drinking too much water.

In the research paper, “Who killed Bruce Lee? The hyponatraemia hypothesis,” published in the December 2022 issue of Clinical Kidney Journal, the authors say the “Enter the Dragon” star died due to his kidneys not being able to remove excess water.

“Up to now, the cause of Bruce Lee’s death is unknown, although numerous hypotheses have been put forward, from assassination by triad gangsters to the more recent suggestion in 2018 that he died from heatstroke,” the paper stated.

More from NextShark: Why Thailand has chosen the mythical naga as its national symbol

A normal human brain weighs around 3 pounds, but Lee’s was close to 3.5 pounds, the Los Angeles Times reported.

“[W]e hypothesize that Bruce Lee died from a specific form of kidney dysfunction: the inability to excrete enough water to maintain water homeostasis, which is mainly a tubular function,” the researchers concluded. “This may lead to hyponatraemia, cerebral oedema and death within hours if excess water intake is not matched by water excretion in urine, which is in line with the timeline of Lee’s demise.”

“The fact that we are 60% water does not protect us from the potentially lethal consequences of drinking water at a faster rate than our kidneys can excrete excess water,” the researchers added.

Matthew Polly, author of “Bruce Lee: A Life,” would often mention in his book Lee’s water consumption throughout the day.

“I think we had some water… that probably made him a little tired and thirsty. After a few sips he seemed to be a little dizzy… Immediately after feeling faint, Bruce complained of a headache,” the author wrote.

More from NextShark: Exercise in a pill closer to reality after scientists discover molecule produced during workouts