Black Man’s Job Held Retreat At Plantation So He Arrives Dressed As Django Because… Why Not? 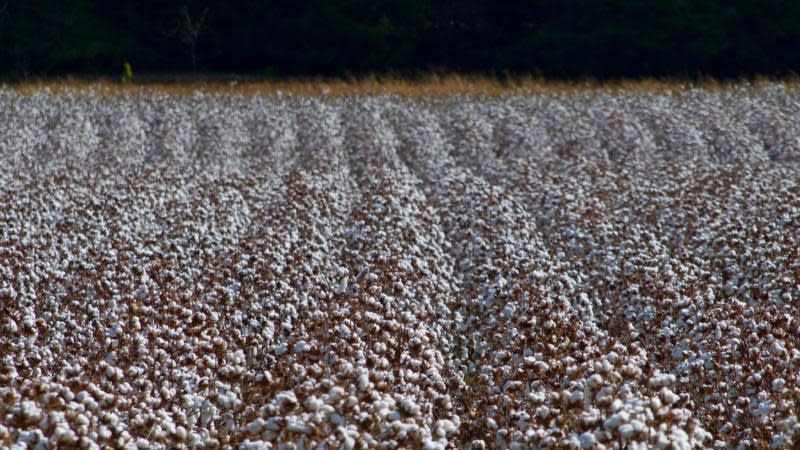 A Black employee got the last laugh after being invited to a work retreat at a plantation with a “period appropriate” theme.

The employee, who shared his experience on Reddit, said that he decided to go to the party dressed as an enslaved person to reflect the time period.

“As a lot of you already know, I had to attend a ‘corporate retreat’ this weekend, that happened to take place on a southern plantation in Alabama. There was a ‘period appropriate’ costume ball scheduled for the end of the trip, but they apparently forgot about me, their lone black employee. Hilarity ensued,” he wrote on Reddit.

He posted pictures of his outfit including a tan shirt and pants and a straw hat. The employee decided to ditch shoes and attended the party barefoot. In another picture, the employee was at the bottom of a staircase with one of his white co-workers who dressed in a blue gown.

Twitter commended the employee for being dedicated to the outlandish theme.

“I appreciate him. He understood the assignment because I can’t understand how this is still a thing, conferences, retreats, weddings ‘fun’ activities. Stop and think Nuh. And I say this knowing full well they do the same damn thing here. Smh,” one user wrote.

“Ma’am massa says Is could come to the party with y’all.. Is just wants to dance in the big house !!! .. this man a legend,” another added with laughing emoji.

“It’s the commitment for me. Nice of them to let him enjoy some time in the main house,” a user tweeted.

One viewer shared how they would have pulled up to the party.

“I would have showed up as Django. Lol.” they wrote.

But not everyone was feeling the employee’s outfit. Some didn’t know how to feel about it.

“Man I’m conflicted. But I am lmao anyway,” one user tweeted.

According to the employee on Reddit, someone in human resources, who he describes as the “chick I deal with all the time,” came up with the party.

He later updated followers on Reddit and said that the human resource employee has since been fired and he was promoted.

“With a disproportionate raise, and better benefits,” he said on Reddit. “But I have been ASSURED that this has nothing to do with anything that happened on the retreat, and just happens to be coinciding with HRAsstDir canning. So remember kids, correlation =/= causation!”