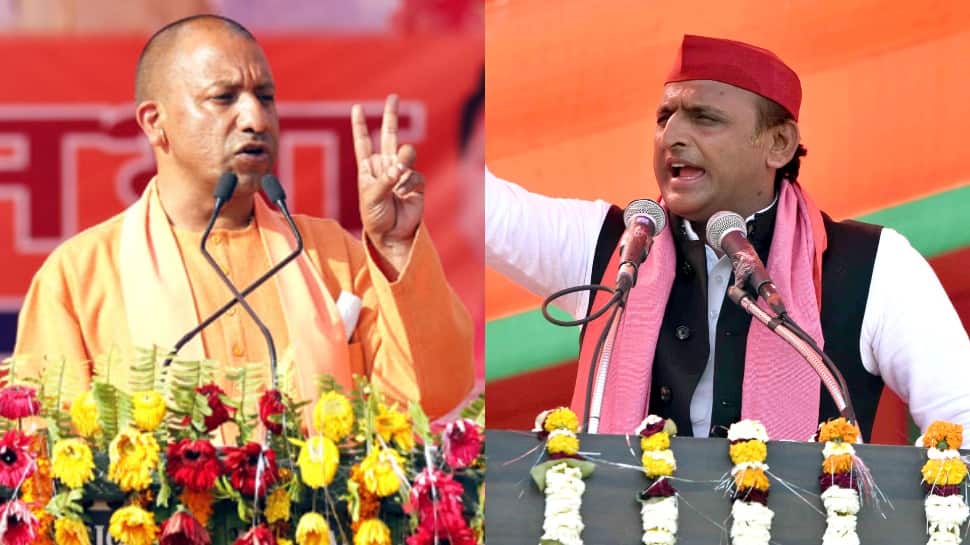 Bikapur Assembly Election 2022: A look at the top candidates

In the 2017 UP assembly polls, BJP’s Shobha Singh Chauhan had won the Bikapur seat by 94,074 votes. She had received around 42.6% of the total polled votes.