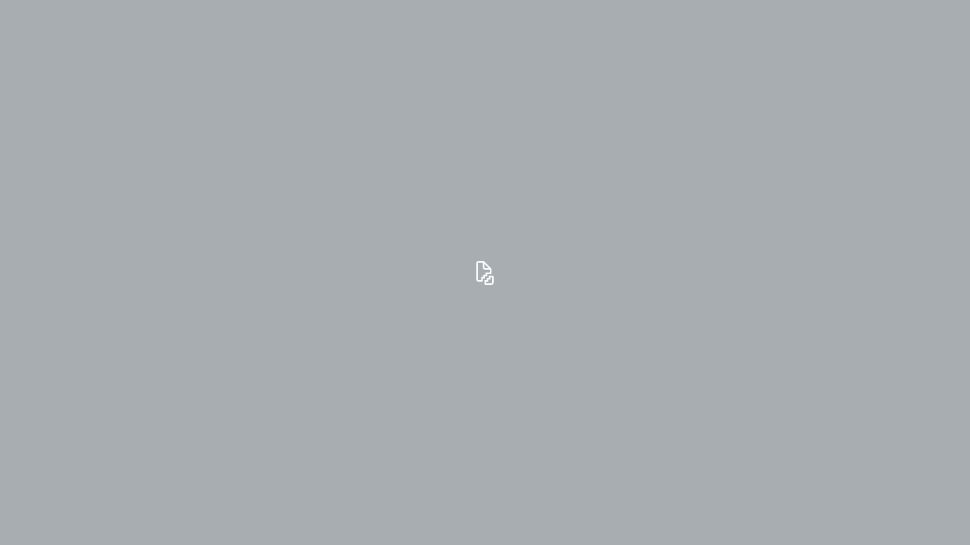 Bareilly Vidhan Sabha Chunav 2022 – A look at the top candidates

Dr Arun Kumar of the BJP has won the Bareilly Assembly seat by beating his nearest rival Rajesh Kumar Agarwal of the SP.

Dr Arun Kumar is the current MLA from Bareilly. He had defeated Congress’s Prem Prakash Agarwal in 2017 with a margin of 28,711 votes.

Rajesh Kumar Agarwal is the SP candidate from Bareilly seat. His profession according to the election affidavit filed with the Election Commission is: Agriculture and Business. Rajesh Kumar Agarwal’s Graduate qualifications are: Graduate and is 54 years old.

In 2017, the Bareilly constituency was won by the Bharatiya Janata Party.

Stay here to get the fastest election result of Bareilly Vidhan Sabha chunav 2022.