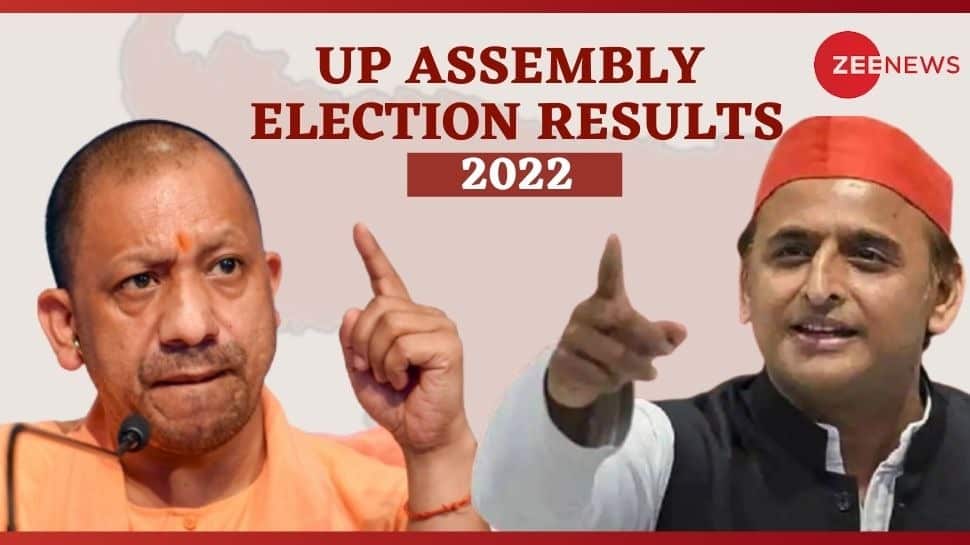 UP Assembly Election results 2022: BJP’s Ved Prakash Gupta has repeated his 2017 performance, retaining his seat with a whopping 1,13,414 votes. Gupta defeated SP’s Tej Narayan Pandey with a margin of 19,990 votes.

The Akhilesh Yadav-led Samajwadi Party (SP) had fielded Brahmin face Tej Narayan Pandey against BJP’s Ved Prakash Gupta. Pandey, notably, had won from the seat in the 2012 UP Assembly polls.

Ayodhya has been one of those constituencies that has garnered most of the limelight in the 2022 Uttar Pradesh Assembly elections. The city, where the much-awaited construction of the Ram Mandir is underway, is seeing its first big election since the 2019 Supreme Court verdict on the Ram Janmabhoomi-Babri Masjid case.

It is notable that Ayodhya has been the bastion of the Bharatiya Janata Party (BJP) since 1991. The saffron party has gained huge popularity in the region after the Ram Janmabhoomi movement started in the 1980s.

In the Uttar Pradesh General Legislative Election 2017, BJP’s Ved Prakash Gupta had retained the Ayodhya seat and had received 1,07,014 votes, which was nearly 50% of the total votes polled. SP’s Tej Narayan Pandey AKA Pawan Pandey stood at second with 56,574 votes.