Angry deputy threw down man at Wichita gas station because he was ‘tired of waiting’ for him to leave: affidavit 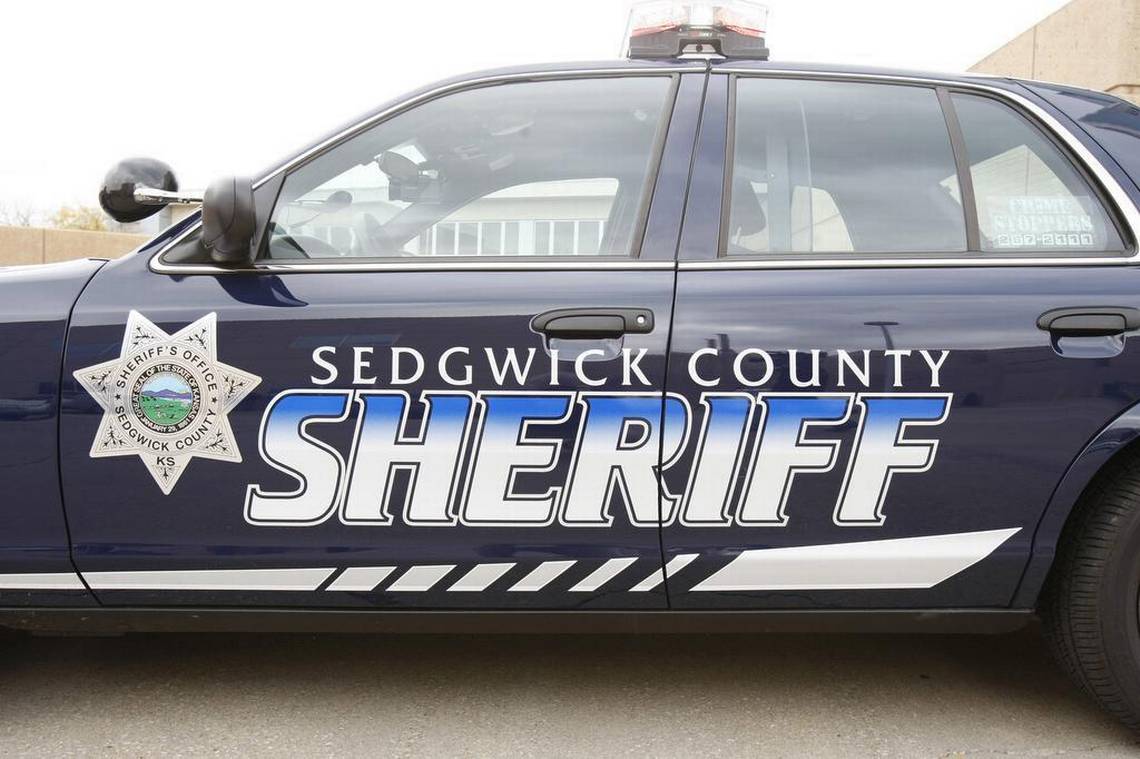 A Sedgwick County deputy charged with disorderly conduct over a Dec. 11 confrontation told an investigator he repeatedly threw a 49-year-old man to the ground outside of a downtown Wichita gas station because he “got tired of waiting” for the man to get off the property.

The deputy, Cameron Zane, got so upset after the man stopped to fix his pants outside of the Jump Start at 730 N. Broadway that he also hurled the man’s belongings across the parking lot and “had to take a lap around the building” to calm down, according to an affidavit released Tuesday that gives new details about the case.

An employee had asked Zane to remove the man from the property because the man was “loitering around in the bathroom” without buying anything, the affidavit says.

But the man didn’t immediately follow orders and resisted when Zane tried to forcibly remove him from the store, resulting in a physical fight where Zane pushed the man out the front doors, put his arm around the man’s neck then threw the man to the ground and punched and bloodied his nose while the man was face down, according to the affidavit.

He threw the man to the ground two more times out of anger after noticing he was still outside the building minutes later, the affidavit says.

Zane, 28, was working an approved, off-duty overnight security job in uniform at the gas station at the time, according to the affidavit and the Sheriff’s Office. A lawyer listed for Zane in court records did not immediately respond to a request for comment.

Zane has worked for the Sheriff’s Office for three years. He pleaded not guilty to the misdemeanor charge, filed Dec. 22, at his first appearance last week and has a bench trial scheduled for Feb. 2, court records show.

The affidavit says a Sheriff’s Office detective decided to investigate Zane’s conduct after reviewing Zane’s own report about the gas station incident where he claimed he had been a victim of battery on a law enforcement officer. Zane’s interactions with the man were caught on gas station surveillance video.

According to Zane’s interview with the detective summarized in the affidavit:

Zane told the detective that when the man first went into the gas station, he was “acting very strange,” “appeared paranoid,” was “constantly looking over his shoulder” and spent “a long period of time” in the bathroom. When the employee asked Zane to remove the man around 1:45 a.m., Zane went into the restroom to tell him to leave, but the man “was making bizarre barking and growling sounds” and “wouldn’t talk or acknowledge” his commands, he told the detective.

Zane told the detective the man’s actions made him think “there was a high probability of having to ‘go hands on’.”

When the man resisted and started yelling, Zane “decided he had enough and was going to take him to the ground,” he told the detective.

Zane reported that he punched the man in the face with a closed fist when the man was face down on the ground “to prevent him from moving around, getting loose and fighting against him.” Zane was on the man’s back at the time, according to the affidavit.

Five or 10 minutes after Zane went back inside the gas station to clean and bandage a cut on his hand, he noticed the man was still outside by the south side of the building, he told the detective. He went out and ordered him to leave again.

After the man told Zane he needed to fix his pants, Zane threw the man’s bags across the parking lot and grabbed the man “in an attempt to physically remove him.” Zane told the detective he did that because he “got tired of waiting” for the man to go on his own, which caused him to get “angrier at him.”

When the man resisted and pushed against Zane as he was being escorted off the property, Zane threw him down “because he didn’t want to fight standing up,” he told the detective.

Zane also told the detective he “was sick of it and threw him (the man) to the ground” and “made the decision to throw him to the ground a second time, due to getting angrier.”

“Zane stated he was so angry that he had to take a lap around the building after throwing (the man)… to the ground a second time,” the detective wrote in the affidavit.

When the detective asked Zane if he checked on the man after the confrontation, Zane said he didn’t but saw him by a nearby light pole after taking the lap.