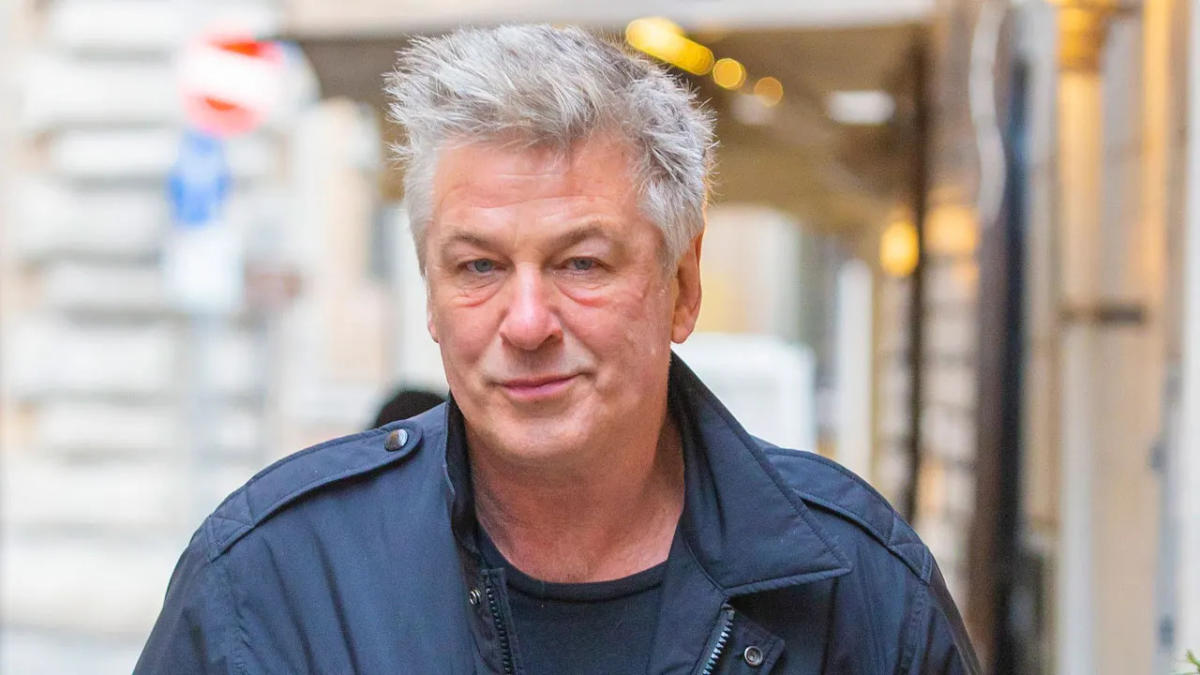 Alec Baldwin received some criticism over the caption of his first Instagram post since it was announced that he would be charged with involuntary manslaughter in the death of Halyna Hutchins.

The first caption read, “The old ‘let me give you a back rub’ ploy,” according to Page Six. However, many in the comments called out the actor for the “sexualizing” caption.

“Sexualizing children is always so weird but your own child? Yikes,” one wrote.

“This caption isn’t ok. At all,” one user wrote.

“This caption is disgusting,” another added.

“That’s a pretty f—ing weird comment to make on a photo of your son and his mother,” an Instagram user said.

Another user explained what the back rub “ploy” meant.

“Alec. The back rub ‘ploy’ is a joke between grownups not mother/son omg Google it or something. Someone please tell him!”

The comments led Baldwin to change the caption.

“I adjusted the text,” Baldwin wrote in the comments. “I guess because…you know…there is so much of that Reddit trash out there.”

The edited text read, “The old ‘let me give you a back rub’ ploy. Potato chips to follow.”

The post went up Sunday night and marked the first time the “30 Rock” actor had shared on social media since it was announced he would be facing charges for the fatal “Rust” shooting.

He did not mention the charges or the shooting.

Baldwin has been outspoken about the death of Hutchins in the past, but legal experts told Fox News Digital that it would be best for him to “keep his mouth shut” at this point.

“He should keep his mouth shut and stop talking,” former Assistant U.S. Attorney Neama Rahmani said. “The district attorney clearly wants to make an example of him, so he should stop taking advice from his PR team, get with his lawyers and prepare for trial.”

Hutchins died on Oct. 21, 2021, after a gun Baldwin was holding fired. The actor and cinematographer had been rehearsing a scene for the western movie “Rust” in a small church on the Bonanza Creek Ranch. Director Joel Souza was also injured in the shooting.

Baldwin’s attorney called the charges a “terrible miscarriage of justice” in a statement to Fox News Digital on Thursday.

“This decision distorts Halyna Hutchins’ tragic death and represents a terrible miscarriage of justice,” Luke Nikas of Quinn Emanuel said. “Mr. Baldwin had no reason to believe there was a live bullet in the gun – or anywhere on the movie set. He relied on the professionals with whom he worked, who assured him the gun did not have live rounds. We will fight these charges, and we will win.”

Assistant director Dave Halls signed a plea agreement and will receive a suspended sentence and six months of probation. He pleaded guilty to negligent use of a firearm.