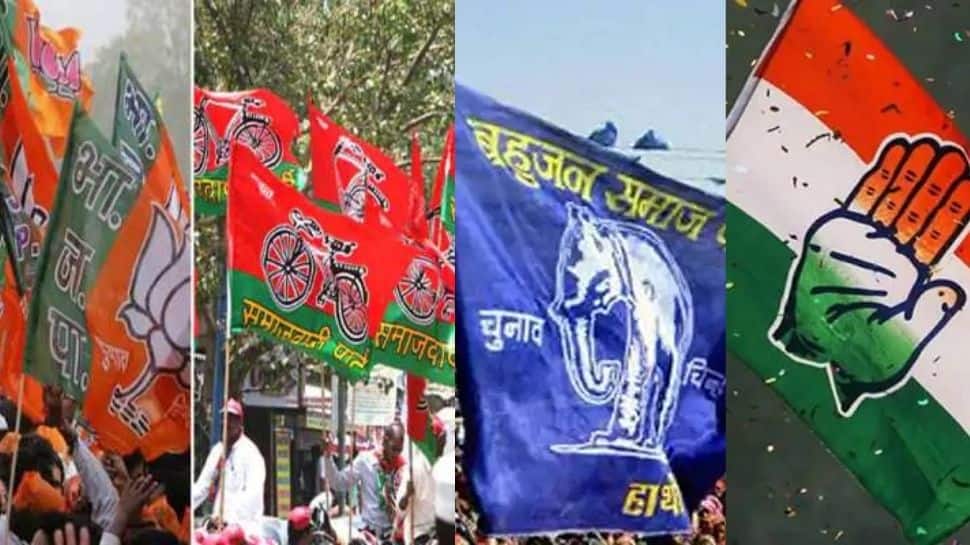 Baby Rani Maurya, a prominent Jatav leader, is BJP’s candidate from Agra Rural Vidhan sabha seat. She was the first Dalit woman to become Agra’s mayor in 1995. From 2002 until 2005, she served on the National Commission for Women. In 2018, she took oath as the Uttarakhand Governor becoming the second woman Governor of the state after Margaret Alva.

Upendra Singh is INC candidate from Agra Rural constituency in the 2022 Uttar Pradesh Assembly elections. He mentioned Business, Agriculture, Private Job as his profession in the election affidavit.

In 2017, BJP’s Hemlata Diwakar won the Agra Rural Assembly seat by defeating BSP’s Kalicharan Suman with a margin of 65, 296 votes.