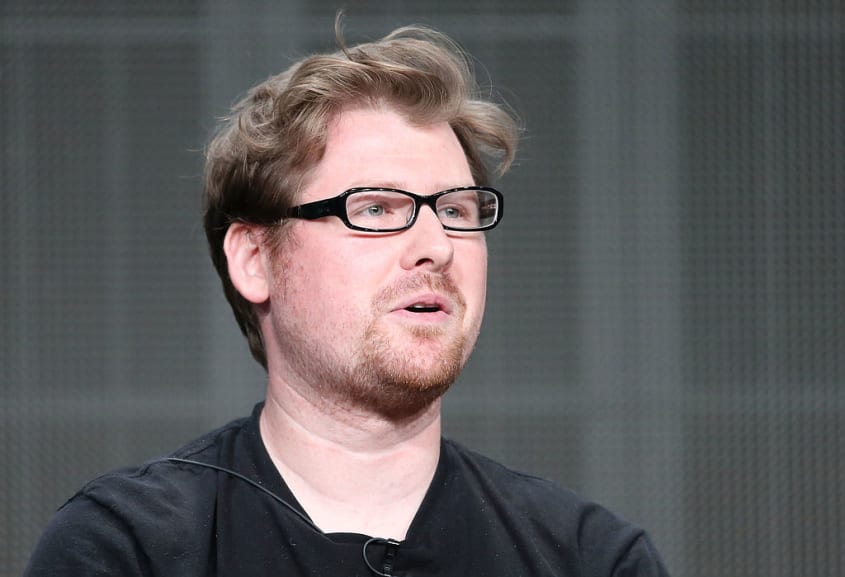 Adult Swim is severing ties with Justin Roiland, co-creator of the wildly popular animated series Rick and Morty, as he faces domestic violence charges. Roiland also voiced both of the show’s titular characters.

The news was confirmed Tuesday on Rick and Morty‘s official Twitter account, which said the network has “ended its association” with Roiland but that the show will continue. “The talented and dedicated crew are hard at work on Season 7,” the statement added. The two lead characters are set to be recast, according to The Hollywood Reporter.

This comes after NBC News reported that Roiland was charged with felony domestic violence in California in connection with a 2020 incident with a woman he was dating. According to the report, Roiland faces charges of domestic battery and false imprisonment. He has pleaded not guilty.

Roiland has not commented publicly on the situation, but his attorney said in a statement it “is hard to overstate how inaccurate the recent media coverage of this situation has been,” adding that “not only is Justin innocent but we also have every expectation that this matter is on course to be dismissed once the district attorney’s office has completed its methodical review of the evidence.”

Roiland created Rick and Morty with Dan Harmon and voices a variety of characters in addition to the two leads. In 2018, Adult Swim renewed the show for 70 additional episodes. Roiland is also the co-creator of the Hulu animated series Solar Opposites.