Adam Levine did not have a physical relationship with Sumner Stroh or other accusers: source 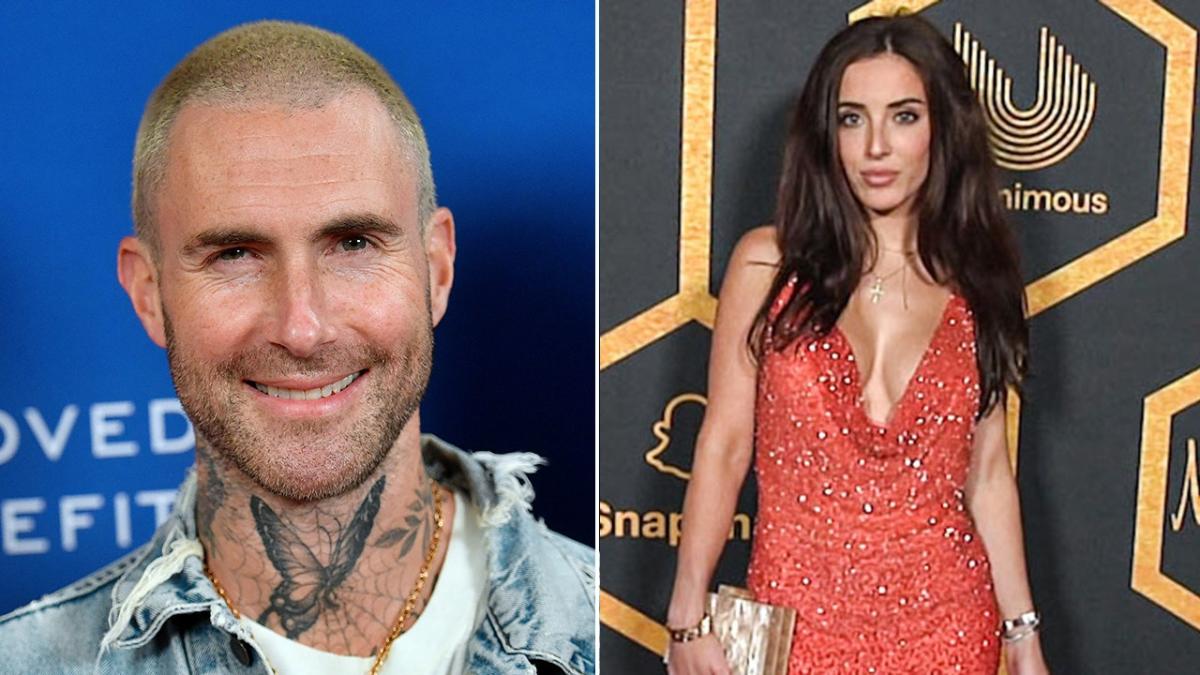 Several women have come forward to claim that they received flirtatious messages from Adam Levine. And today, we’re learning more about the alleged affairs.

A source close to the married Maroon 5 frontman tells Fox News Digital, “He maintains that none of these interactions became physical.”

On Tuesday, the singer broke his silence in a statement on his Instagram story, writing in part, “A lot is being said about me right now and I want to clear the air. I used poor judgment in speaking with anyone other than my wife in ANY kind of flirtatious manner. I did not have an affair, nevertheless, I crossed the line during a regrettable period in my life.”

His comments were sparked by model Sumner Stroh, who shared a TikTok video about the alleged relationship she had with Levine, who is married to model Behati Prinsloo.

Prinsloo is currently pregnant with the couple’s third child.

The University of Texas graduate shared the details of her alleged affair with Levine on TikTok, saying she had been seeing the former “Voice” coach for almost a year before choosing to end the relationship.

Stroh claims she felt “exploited” and “manipulated” by Levine, and in the TikTok, she shared alleged messages between the two. At one point, the father of two allegedly said, “It is truly unreal how f—–g hot you are.”

While she did not reveal the exact timeframe of their relationship, she notes that while she was allegedly with Levine, she was under the impression his marriage was over.

A woman identified as Maryka on Instagram posted direct messages she had shared with Levine.

The text messages show Levine allegedly telling Maryka to “distract yourself by f—–g with me!”

Maryka also posted a screen-recording of her alleged messages with Levine, at one point revealing that he had sent her a video of himself.

Alyson Rose shared in a since-deleted TikTok a screenshot of an alleged Instagram message from Levine in which he said, “I shouldn’t be talking to you.”

Due to her current relationship status, Rose deleted the TikTok but maintains that this interaction did happen. In since-deleted comments from her TikTok, Rose allegedly wrote, “I never met him…what happened was he watched my story one day when I literally just had posted something which I [thought] was the strangest thing ever. We started to talk but I literally never complimented him…He always was calling me hot and asking me for photos.”

In a post to her Instagram story, Alanna Zabel claimed that she, too, had received flirty texts from Levine while she was his yoga teacher. While she didn’t specify when the exchange took place, she did share that she worked with Levine from 2007 through 2010.

Zabel wrote, “One day he texted me saying ‘I want to spend the day with you naked.’ I was in the bath but my jealous ex saw it and went into a rage. I assured my ex that I was sure it was meant for Adam’s then girlfriend, Becky, and was a mistake. I texted Adam to ask if that was the case. Adam didn’t reply…and my ex became violent, breaking my wrist.”

Zabel then alleges that when she told Levine about the incident with her violent ex-boyfriend, Levine did not acknowledge her or apologize. She wrote that Levine “removed me from the (sic) upcoming tour and iced me out during one of the most devastating times of my life, all from his one flirtatious text.”