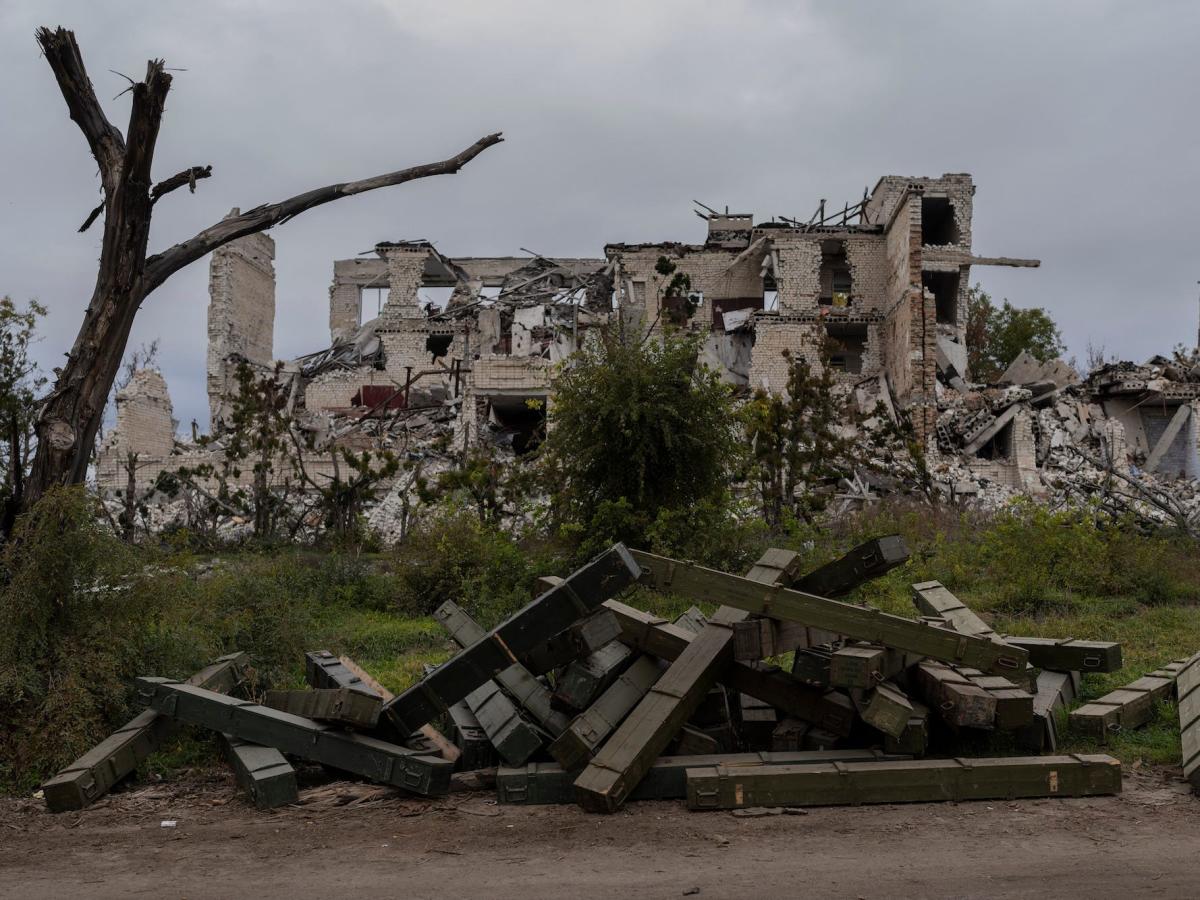 A wounded Russian soldier who was found by Ukrainian troops in Kherson said his army told him they would return for him when they rescued his commander, but they never did.

A Ukrainian reconnaissance unit recorded the moment where they found the soldier, and shared it with CNN.

In the footage, Ukrainian troops enter a Russian command center on the outskirts of Kherson and find a soldier with wounded legs, according to CNN.

Ukrainian soldiers then tend to his wounds and the man described how his fellow troops left him, according to CNN’s summary of the footage.

“We got pinned down over here and everybody ran,” he said, according to CNN.

“I fell down and lay there till evening. They came and took my captain and that was it. They said they’d come back for me but nobody came.”

It is not clear exactly when the exchange took place. Russian soldiers began to leave the key city in early November, and Ukraine retook it on November 11.

The city was the largest Russia managed to capture in its invasion, and Putin declared Kherson a formal part of Russia alongside other occupied regions of Ukraine. Its loss was therefore a particular humiliation for Putin and the Russian military.

The Ukrainian unit said the Russian soldier was brought to safety and treated, CNN reported.

Ukraine has not commented on what it will do with the soldier. Ukraine has traded some prisoners of war for its own troops held by Russia, and Ukraine also previously said that it would prosecute some that it captured.

Other reports have also outlined Russia leaving wounded soldiers behind in Kherson.

Jack Ma, the billionaire founder of Alibaba, disappeared from public view in 2020. He’s been living in Tokyo for the past 6 months, new reports say.

घर से नाबालिग को बुलाकर ले गए, मां-बाप का इकलौता बेटा था | Brutal murder of teenager in Patna… Throat and private part cut, Called from home, was made a witness in the murder, assault case; was the only son of the parents