A Nebraska county of only 625 people contained nearly 100 deep underground nuclear missiles, so the US Air Force halted a green-power project that would have revitalized its economy 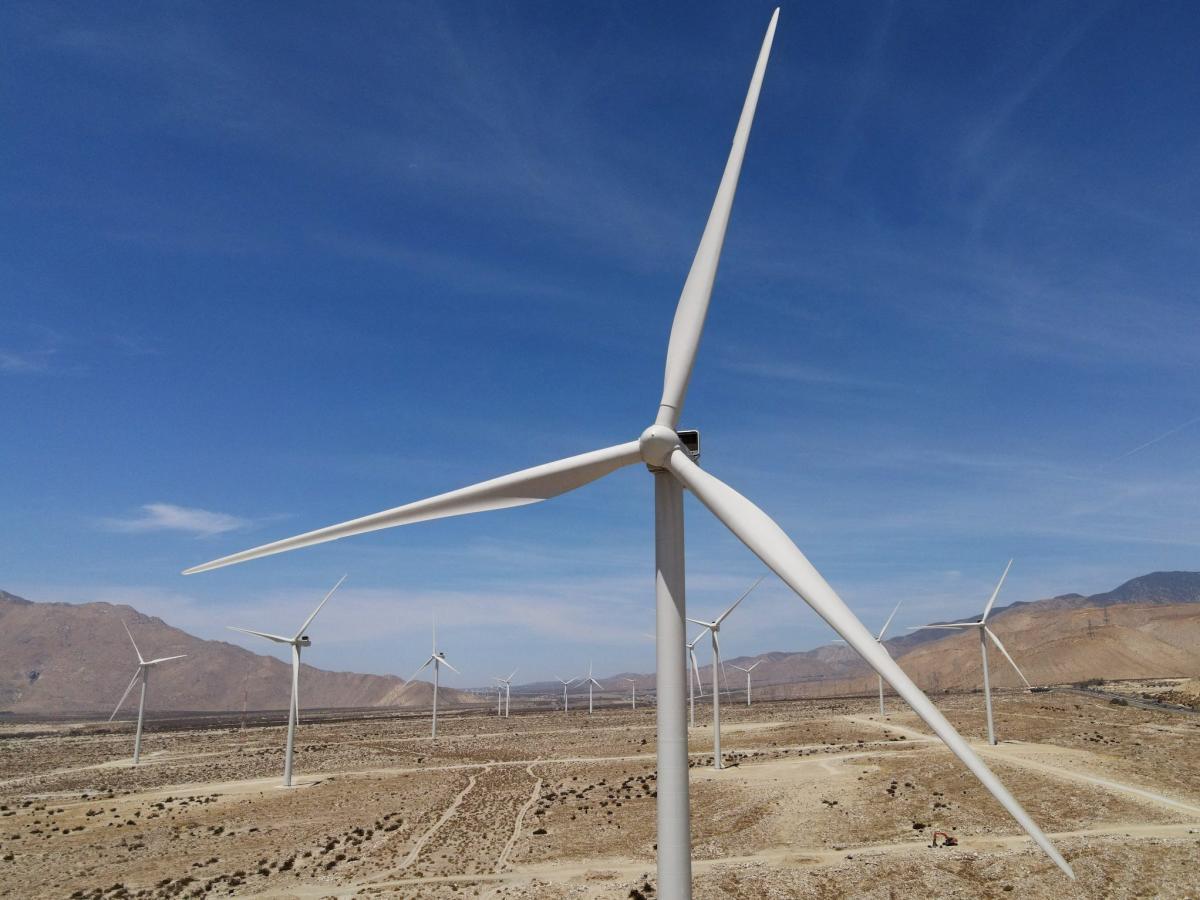 In Nebraska’s Banner County, the remains of Cold War America are buried right below the surface.

During the 1960s, when the US was locked in a nuclear stalemate with the then-Soviet Union, it began planting hundreds of nuclear missiles across rural swaths of the country like Colorado, Nebraska, Wyoming, North Dakota and Montana in case it needed to shoot them into the enemy camp at a given moment.

Now, those missiles are preventing the region from harnessing its most valuable resource: strong, gusty winds.

The Flat Water Free Press, an independent news outlet in Nebraska, reported last week that in 2019, the US Air Force began to thwart a wind turbine project in the state’s southwest Banner County.

Two renewable energy companies, Invenergy and Orion Renewable Energy Group, had singled out Banner for its “world class winds,” the Flat Water Free Press reported. They were ready to construct a combined 300 turbines across the region.

Each turbine would have brought in an additional $15,000 in annual income to the landowner whose property it would be built on. The capital from the turbines would have flushed into Banner’s school system and revitalized the 625-person county.

But the Air Force contended that the turbines would pose a “significant safety hazard” to pilots — especially during storms or blizzards. The Air Force decided that the turbines needed to be constructed 2.3 miles away from each other to ensure that pilots had enough space to land without potentially digging their wheels into a missile. Until then, a quarter mile between each turbine was had been sufficient.

“The new guidelines, explained to residents earlier this spring, significantly cut the number of possible turbines that could be constructed.”

Banner’s residents have been left frustrated and disillusioned by the Air Force’s new guidelines. “This resource is just there, ready to be used,” one Banner landowner said. “”How do we walk away from that?”