A Connecticut business owner named her new breakfast spot ‘Woke’ as a pun. But then some conservative residents mistook the name and complained. 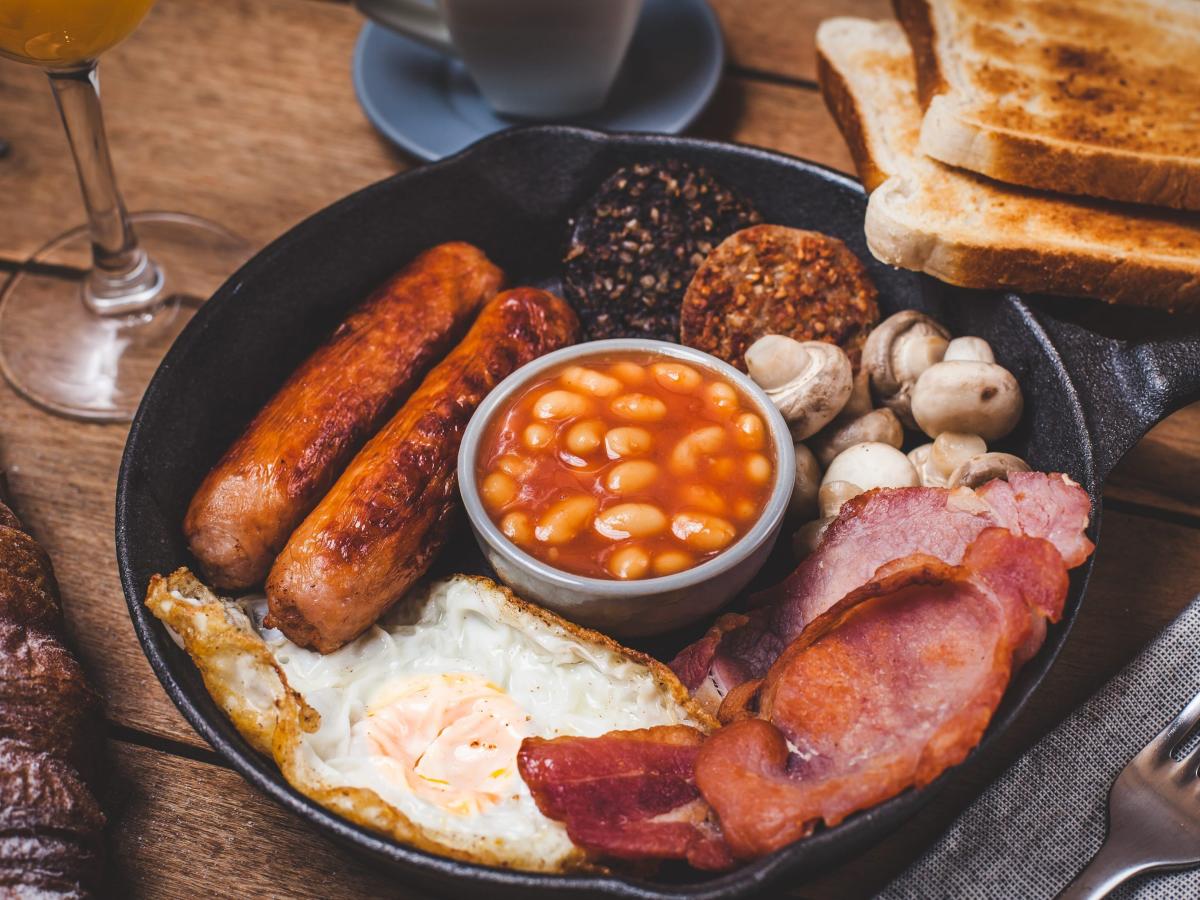 A Connecticut restaurant owner named her new coffee shop “Woke” as a pun without knowing the political connotation of the word — prompting complaints from some apparent conservative-leaning residents of the town.

Carmen Quiroga opened Woke Breakfast & Coffee in Coventry, CT, on January 19, and told Insider that the name was meant to be a spin on “Wake up and have a coffee.”

“When we were thinking of an idea, we obviously wanted a word that would represent something related to morning. We wanted something that was quick and easy to say,” Quiroga told Insider.

The breakfast shop owner said the name was a stylistic choice because she knew she wanted a logo that would have an egg and coffee bean in the logo.

“Woke was the only word relating to waking up that had an O, because we wanted to present the brand of the business, which is breakfast food,  and an egg is a perfect way to do that,” she said.

Quiroga, who immigrated to the US from Mexico said she did not know the term was used as a derogatory term by conservatives toward liberals.

“I’m a Mexican,” Quiroga told the CT Insider. “I don’t know anything about what ‘woke’ means to some people.”

The name generated debate among town residents online, including in The Coventry CT Citizen’s Open Forum on Facebook.

“If you are that close-minded that you can’t grasp that the name is referring to the fact that it is a breakfast establishment and nothing more, then just keep that to yourself and move on,” Ohlund wrote. “It’s disgusting to read that residents are going to refuse to support a business that is trying to grow in our awesome little town because you don’t like what they’ve named it, without even knowing anything about how they chose that name. Just stop.”

While the small town of Coventry voted for Democratic President Joe Biden in the 2020 election, with Biden winning 4,011 votes or 51.7%, another 3,545 residents voted for former GOP President Donald Trump. The town, in 2016, narrowly voted in favor of Trump.

However, since opening, Quiroga said no one has said anything negative to her in person and the restaurant has been packed.

“We are very, very busy. We had to close an hour later because the people were waiting to try our food… Everybody said that the food is excellent. So we feel like, like we have good support from the town,” Quiroga said.