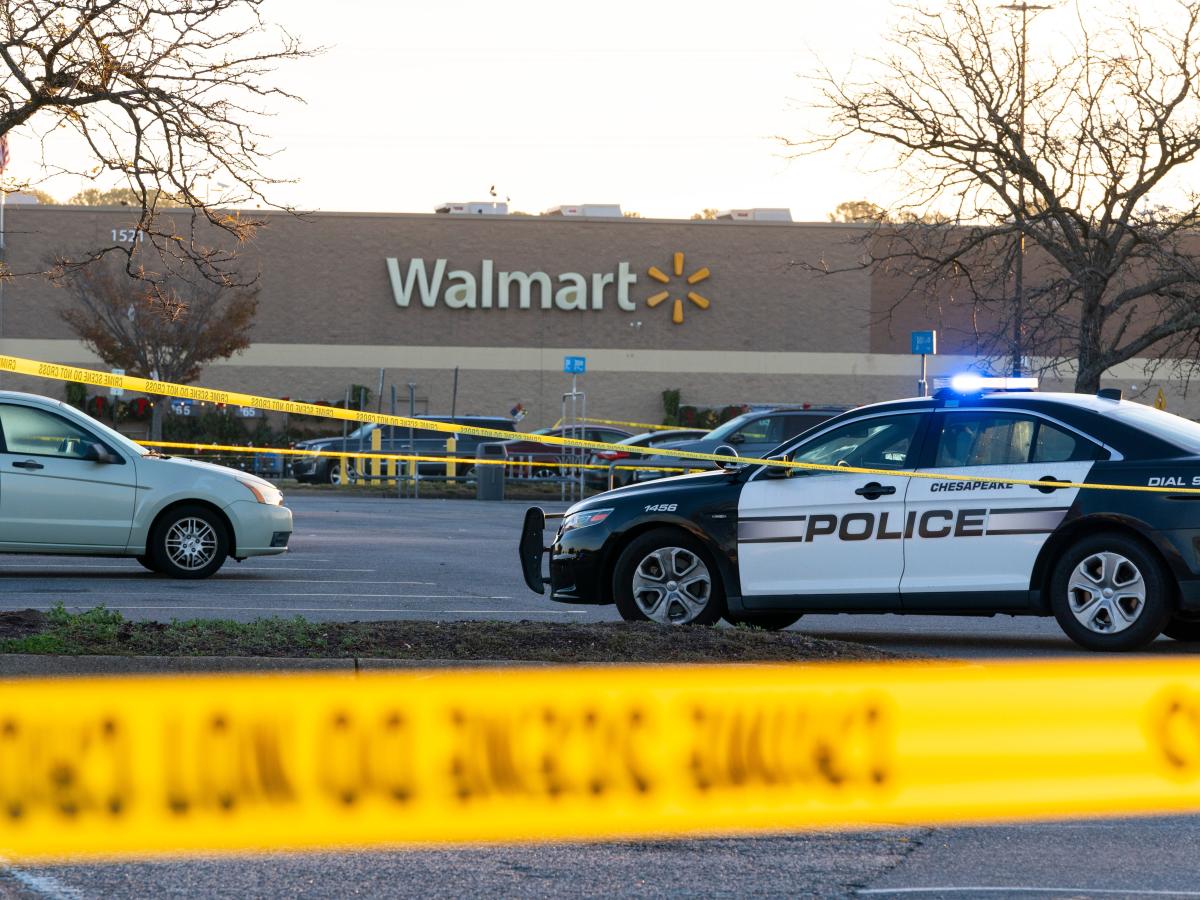 An employee who was inside the Chesapeake, Virginia, Walmart when a gunman opened fire on Tuesday night said the shooter told her to go home.

Jessie Wilczewski, a Walmart employee at her fifth day on the job, was in a break room with about 14 other employees and their manager learning about their duties for the day when the gunman started shooting at her coworkers “from left to right,” she told local news station WAVY-TV. She said the gunman opened fire when he first walked into the room.

Wilczewski added that she believes the attack was planned and that he was targeting other Walmart managers, WAVY-TV reported. Police have not announced a motive for the attack.

“It didn’t even look real until you could feel when the gun goes off — pow pow pow — you can feel it,” Wilczewski told WAVY anchor KaMaria Braye. “I couldn’t hear it at first because I guess it was so loud, I could feel it.”

Wilczewski said she hid under a table during the shooting. Afterward, she said the gunman looked her in the eye and told her to go home.

“Jessie, go home,” Wilczewski said the gunman said to her.

Chesapeake Chief of Police Col. Mark G. Solesky told reporters at a Wednesday morning press conference that police received a call at 10:12 p.m. local time on Tuesday about a shooting at the Walmart supercenter.

The first officers were at the scene two minutes later, and went into the store at 10:16 p.m., Solesky said. Within 4 minutes, police said the scene was safe; authorities say the community isn’t in danger.