7 People Dead After Another Mass Shooting in California: Report 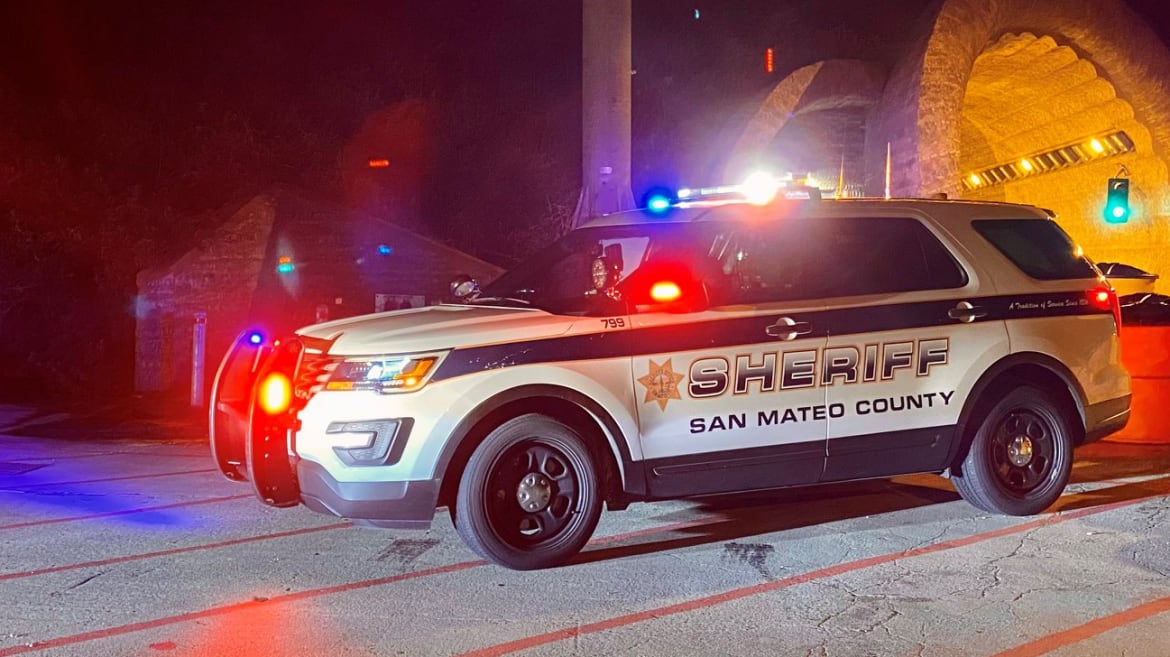 At least seven people are dead after yet another mass shooting—this one in Half Moon Bay, California, a small town just south of San Francisco.

The shooting occurred around 2:20 p.m. at two separate locations, police said. Four victims were found at a mushroom farm off Highway 92, while two more people were killed at a trucking company nearby. A third victim at the trucking firm was rushed to the hospital in critical condition and later died.

The San Mateo County Sheriff’s Office said the suspect, identified as 67-year-old Zhao Chunli, apparently turned himself in to authorities at the scene without incident around 4 p.m. Police released what they identified as Zhao’s driver’s license photo shortly after.

The weapon used in the shooting was found in Zhao’s vehicle, but the sheriff”s office did not immediately share further detail on it.

ABC 7 caught the arrest on camera, which showed a man in a white baseball hat who was taken away by officers in handcuffs.

“There is no ongoing threat to the community at this time,” the sheriff’s office wrote in a tweet minutes later.

Debbie Ruddock, a city councilwoman representing Half Moon Bay’s population of roughly 12,000 people, said the victims were all Chinese farmworkers—though a motive for the shooting remains unknown.

A news conference was set to take place on Monday evening.

“At the hospital meeting with victims of a mass shooting when I get pulled away to be briefed about another shooting,” California Gov. Gavin Newsom tweeted shortly after. “This time in Half Moon Bay. Tragedy upon tragedy.”

Monday’s shooting took place less than two days after 11 people were killed at a ballroom dance studio in Monterey Park, around 380 miles away, in the midst of the community’s Lunar New Year celebrations. The suspect in that Saturday night shooting died of a self-inflicted gunshot after a standoff with a SWAT team.

This is a breaking news story and will be updated.