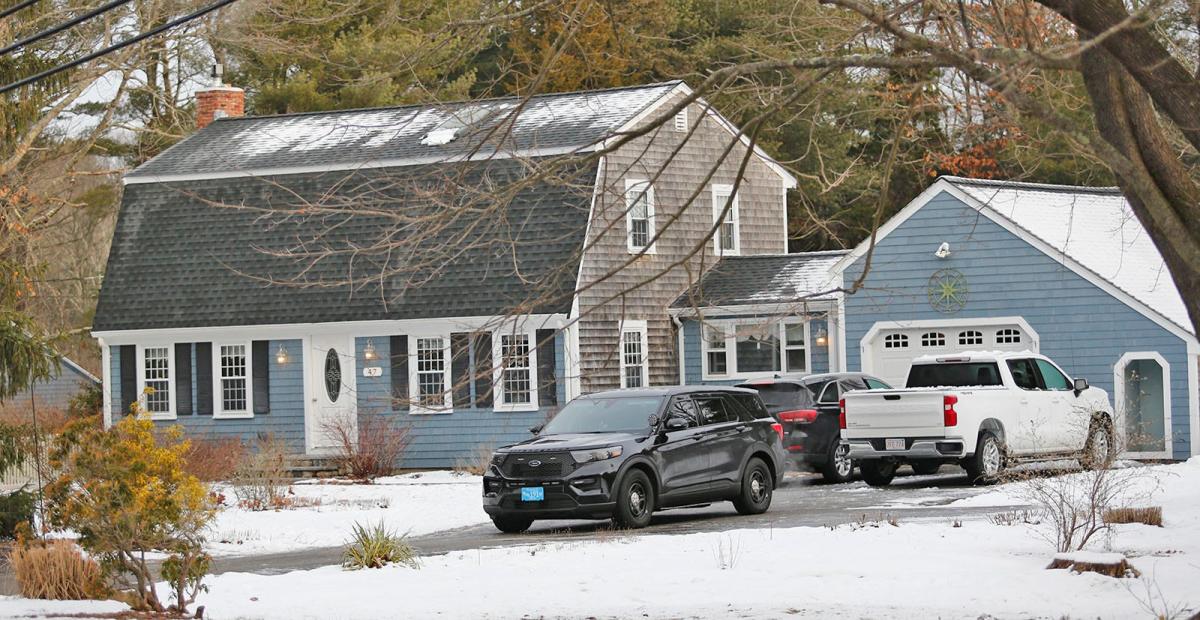 DUXBURY − A 5-year-old and a 3-year-old are dead and an 8-month-old was flown to a Boston-area hospital with serious injuries after they were discovered inside a Duxbury home Tuesday night.

Plymouth County District Attorney Tim Cruz said first responders rushed to the home at 47 Summer St. in Duxbury just after 6 p.m. after receiving a 911 call from a male resident.

Cruz said the man reported the attempted suicide of an adult female resident who had jumped out a window in the home.

“A 5-year-old girl and a 3-year-old boy were transported to a local hospital where they were pronounced deceased,” Cruz said at a news conference. An update on the condition of the 8-month-old was not immediately available.

“This is an unimaginable, senseless tragedy and it is an ongoing investigation,” Cruz said.

He said the woman was the mother of the three children, but no more information was released.

Cruz would not comment on whether the children’s mother is a suspect.

“It’s an ongoing investigation and we will see where that leads us,” Cruz said. “We’re in the process right now of getting information regarding our search warrants, making sure we do everything we need to do to get into the house lawfully to make the determinations that we have to make.”

He said authorities were still in the process of notifying next of kin.

Cruz said the woman was alive, but did not elaborate on her condition.

“This is an isolated incident and there is no further threat to the community,” Duxbury Police Chief Michael Carbone said.

If you or someone you know is struggling with suicidal thoughts or mental health matters, please call the Suicide & Crisis Lifeline at 988 or 800-273-8255 to connect with a trained counselor, or visit 988lifeline.org.

This article originally appeared on The Patriot Ledger: 2 children dead in Duxbury; infant flown to hospital