11-year-old runs back into burning building to save 2-year-old sister, MD officials say 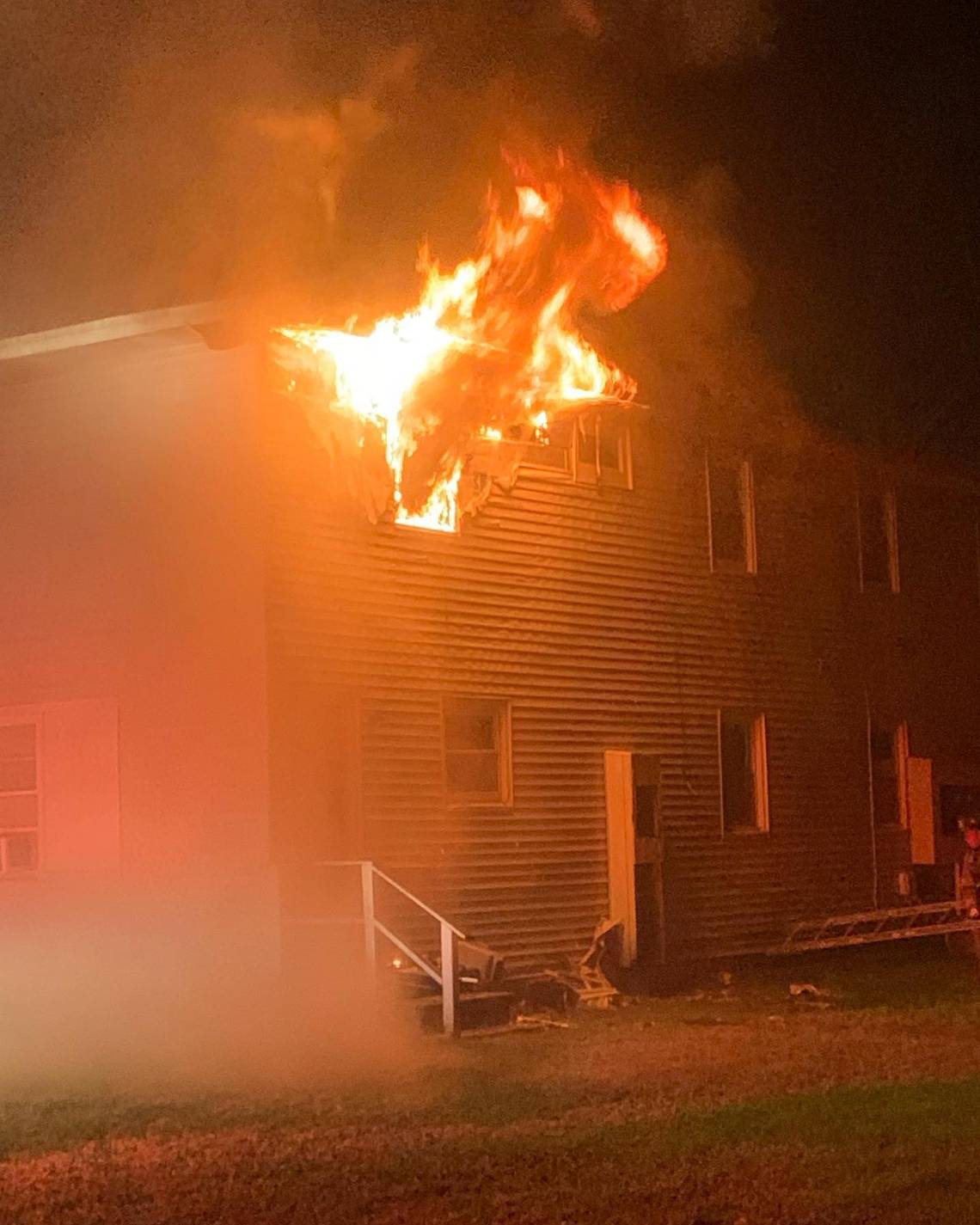 An 11-year-old Maryland boy rescued his younger sister from a burning building in Maryland, sustaining burns in the process, officials said.

Shortly after sunset on Tuesday, Nov. 22, an accidental electrical fire was sparked in a bedroom of a two-story apartment building in Salisbury, located about 100 miles southeast of Baltimore, according to a news release from the office of the state fire marshal.

Images taken at the scene show a second-floor window engulfed in flames.

Upon discovering the fire, the 11-year-old boy exited the building, but once safely outdoors, he realized his 2-year-old sister was still inside, according to officials.

At that point he ventured back into the apartment, retrieved his sister from the second floor and exited the building. He sustained minor burns on his arm throughout the process, officials said.

Over two dozen firefighters responded to the scene and doused the flames within 10 minutes, according to the news release.

Two of the apartment’s eight units are now uninhabitable as a result of the fire.

The Salisbury Fire Department did not immediately respond to a request for information from McClatchy News.

Electrical networks are the third leading cause of house fires, according to Electrical Safety Foundation International, a nonprofit organization, which notes that homeowners should avoid overloading outlets.

Neighbors team up to pull man from under fallen limb. He later died, Florida cops say

Kim Kardashian and Kanye West settled their divorce, with the rapper owing Kardashian $200,000 a month in child support