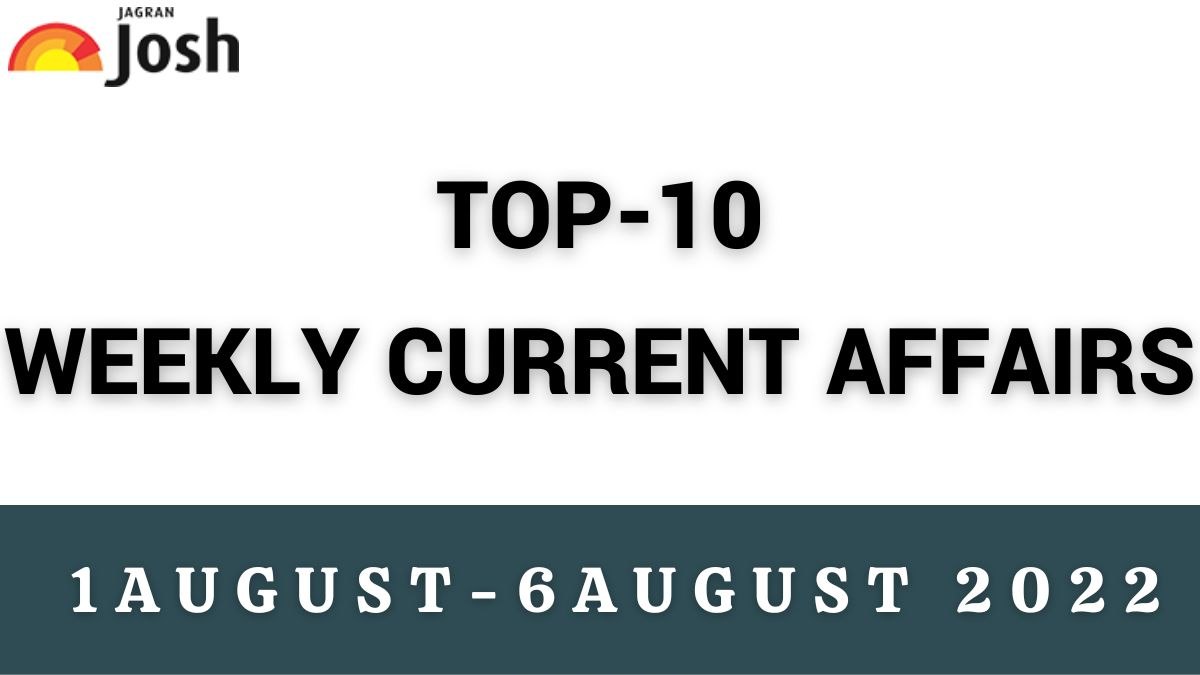 India will face Pakistan in its opening match at Asia Cup 2022 on August 28th. India is placed in Group A along with Pakistan and the winner of the Qualifiers. The Asia Cup, which has been shifted to UAE, is scheduled to start on August 27.

India now has a total of 8 confirmed monkeypox cases with Delhi reporting its third Monkeypox case on August 2, 2022. A Nigerian man tested positive for the disease in Delhi. The patient reportedly has no travel history and has been kept in an isolation facility.

US House Speaker Nancy Pelosi landed in Taiwan on August 2nd, becoming the highest-profile elected US official to visit Taiwan in 25 years after Newt Gingrich in 1997. Nancy Pelosi’s visit defied threats and warnings from China that sparked fresh tensions between the two countries.

The Union Health Ministry has issued a list of do’s and don’ts to help people avoid getting infected with monkeypox. The Ministry has advised against stigmatizing groups of people based on misinformation.

India has designated 10 more wetlands as Ramsar sites. It includes six in Tamil Nadu and one each in Odisha, Goa, Madhya Pradesh and Karnataka.

Justice UU Lalit to be the 49th Chief Justice of India